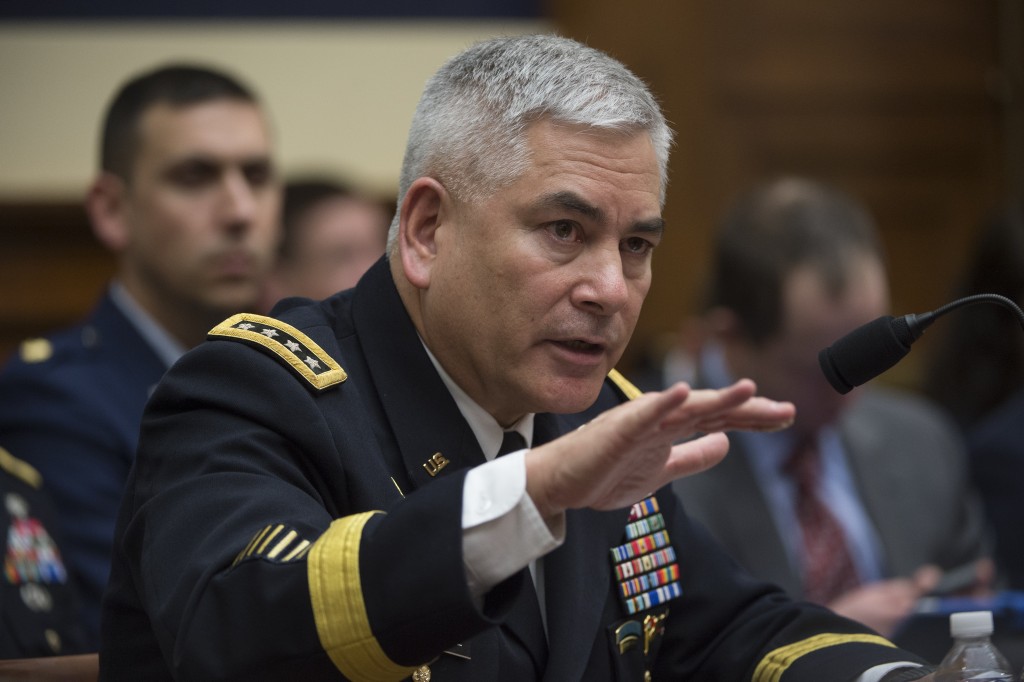 The senior American commander in Afghanistan said the ability to train and advise the still inexperienced Afghan security forces will be constrained if the U.S. troop level is cut to 5,500, as President Barack Obama has proposed.

Campbell sparred with the committee chairman, Republican Sen. John McCain of Arizona, over the wisdom of the troop reductions.

McCain wanted to know whether the 5,500 U.S. troops are adequate to perform the training mission as well as counterterrorism operations.

Campbell said much will depend on how quickly the Afghan forces improve.