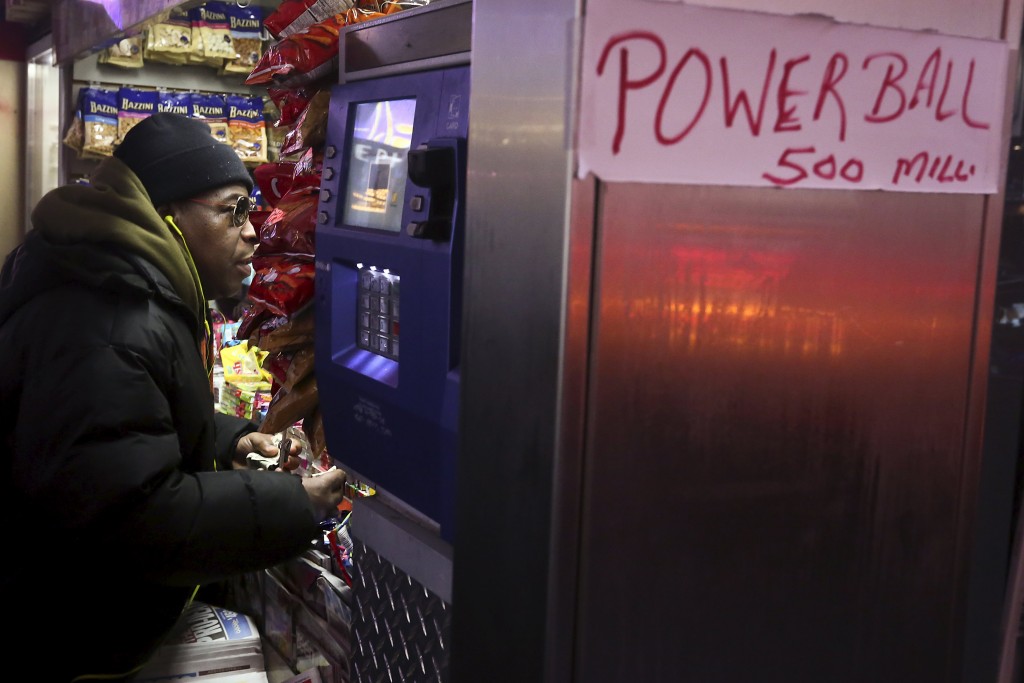 With hours to go and $63 million on the line, the mystery remains: Where’s the winning California Lottery ticket and why hasn’t somebody cashed it?

Lottery spokesman Alex Traverso said Wednesday that even he wants to know why the SuperLotto Plus winner let six months pass without claiming the prize.

Whatever the reason, it won’t be a good enough excuse if the 5 p.m. Thursday deadline passes and nobody produces the ticket at a lottery office. “Unfortunately, the rules are the rules,” Traverso said.

The lottery has repeatedly issued statements urging the winner to come forward before the deadline. “We hope they’ll turn their house upside down” to find the ticket, Traverso said Wednesday at the Van Nuys office.

“From my perspective, I’m here and it would be pretty much the best thing for me if the winner popped in the door and we’ll have a little celebration,” Traverso said.

The winner can accept the $63 million in payments spread out over 30 years or accept a much smaller lump sum of $39.9 million (before federal taxes).

Meanwhile, the legal squabbling has begun before a dime has been awarded.

A lawsuit filed Wednesday in Los Angeles says the holder of the winning ticket was cheated by the California Lottery. Brandy Milliner says he already turned in the ticket and was told to expect his money, but lottery officials told him it was too damaged to be processed. He wants a judge to declare him the winner.

Traverso said the lottery is looking into the alleged claim. He also says those claiming to be jackpot winners routinely face an investigation to determine the credibility of the claim.

“Especially when you’re talking about millions and millions of dollars, those aren’t just processed through with a rubber stamp,” Traverso said.

Currently, the largest unclaimed California Lottery prize in history was $28.5 million. The winning ticket was sold in 2003 in San Lorenzo in Alameda County.

It’s harder to determine the largest unclaimed prize for a lottery game in U.S. history. But one contender must certainly be a $77 million Powerball jackpot won in Georgia in 2011.

In California, between $20 million and $30 million in prizes from various state-only lottery games go unclaimed every year, Traverso said. Last year, it was about $27.1 million.

“That’s all prizes from somebody winning two bucks to, potentially, a jackpot like we’re talking about right now,” he said.

That seems like a huge figure, but Traverso noted that the lottery paid out $3.9 billion in prizes last year on sales of $5.5 billion.