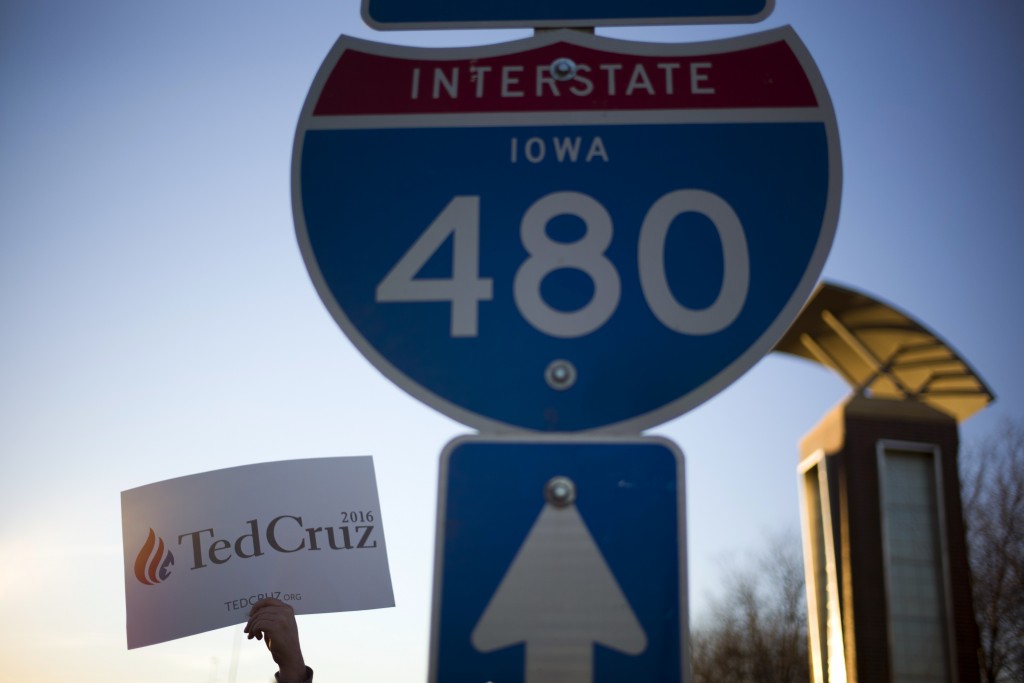 That’s according to Cruz campaign manager Jeff Roe, who tweeted out the new fundraising numbers on Thursday.

Roe says the Cruz campaign has raised $10 million overall since the beginning of the year. That includes 182,000 individual contributions averaging $55 each.

Cruz was enjoying a big fundraising advantage over his Republican rivals even before the new numbers were released.

His campaign closed the year with almost $18.7 million in the bank. That was roughly as much as Marco Rubio, Jeb Bush, John Kasich and Chris Christie combined.