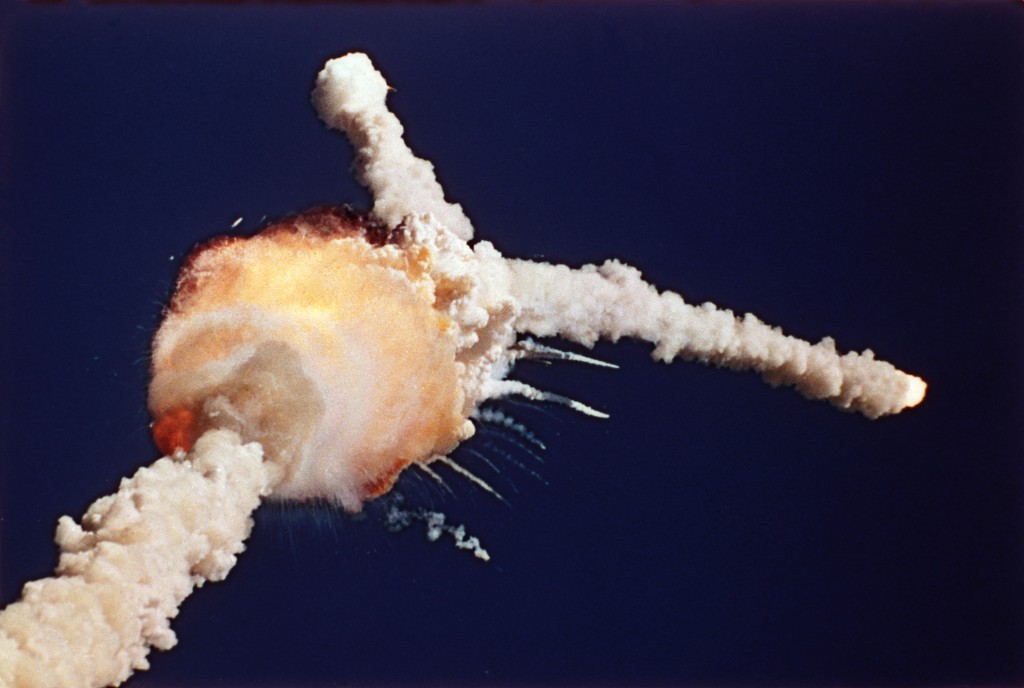 NASA officials gathered Thursday to pay tribute to the crews of Apollo 1, as well as those from the Columbia and Challenger space shuttles, with remembrances that included a ceremony at the Kennedy Space Center in Florida.

The memorials came on the 30th anniversary of the Challenger explosion, which killed five astronauts and two payload specialists. The shuttle that carried teacher Christa McAuliffe exploded less than two minutes into its January 28, 1986 flight – a disaster that was captured on live broadcasts.

“Courage is contagious,” Barbara Morgan, the teacher chosen as McAuliffe’s backup, told the crowd in Florida, recalling what she had learned from the crew. “Courage is shared. Courage is much more than bravery and boldness, because courage lives in the heart.”

Said Robert Cabana, director of the Kennedy Space Center: “The Challenger crew will forever be young – and never forgotten.”

On NASA’s annual day of remembrance, events were also scheduled at the Marshall Space Flight Center in Huntsville, Ala., and the Johnson Space Center in Houston.

Three NASA astronauts – Roger Chaffee, Virgil “Gus” Grissom and Ed White – were killed in a launchpad fire that sparked during testing of Apollo 1 capsule on Jan. 27, 1967.

Seven astronauts were killed on Feb. 1, 2003, when the shuttle Columbia disintegrated above the United States as it returned to Earth.

“The Columbia is lost,” President George W. Bush said at the time. “There are no survivors.”

Her parents were watching from the grandstand area that morning; her children and husband were on Launch Control Center roof.

Here’s how Kathy Sawyer described the aftermath at Kennedy Space Center in The Washington Post:

The rumbling sounds from the sky gradually died away. The scattered screams and shouts died. The immediate families of the astronauts were escorted quickly away to the crew quarters. Other relatives and visitors were urged onto the buses that had brought them to the scene.

Then this stretch of Kennedy Space Center along an Atlantic Ocean beach was overwhelmed in silence.

Family members of some of the fallen astronauts attended Thursday’s ceremony in Florida, including McAuliffe’s son, who was just 9 when the explosion occurred. Other finalists for the Teacher in Space program were also in the audience.

Morgan told the crowd what she had learned from each Challenger crew member: how to lead, how to teach, how to accept others.

She called Scobee a “deep and poetic thinker,” and remembered how McAuliffe made time to write recommendations for her students, even as the launch approached.