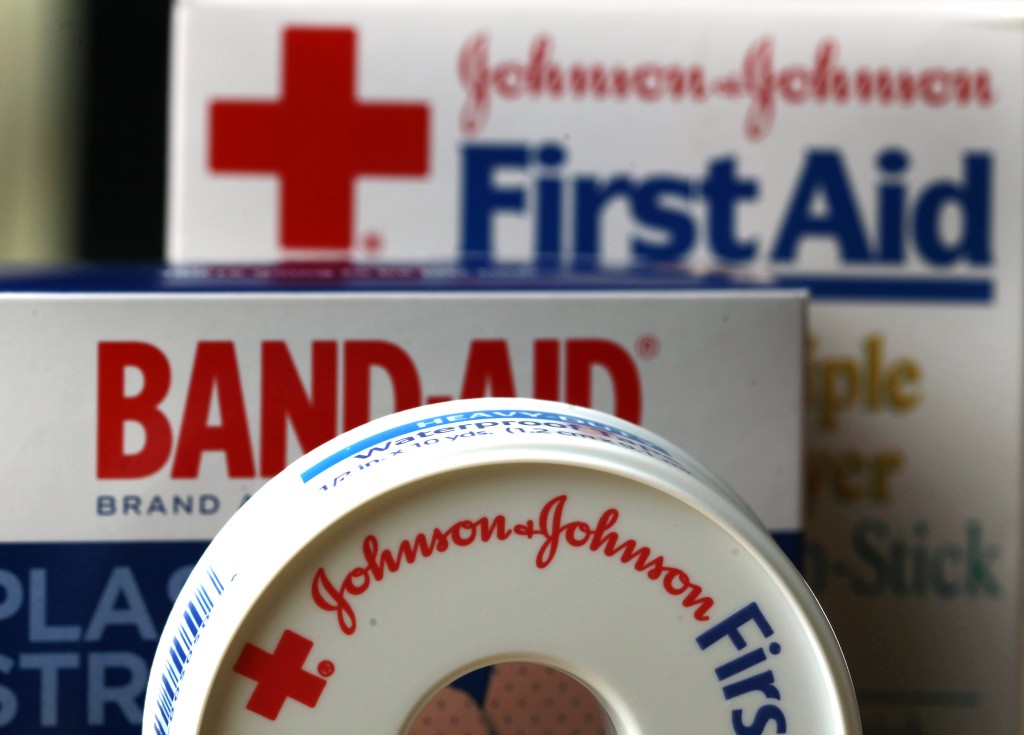 Johnson & Johnson said Tuesday that it plans to cut about 3,000 jobs over the next two years as the health care conglomerate works to restructure its medical devices business.

The New Brunswick, New Jersey company said that that amounts to more than 2 percent of its global workforce of around 127,000 people and 4 percent to 6 percent of its employee total in medical devices.

The cuts come after a tough year for the healthcare bellwether, which has seen sales of its prescription drugs, devices and consumer medicines squeezed by a weakening global economy and unfavorable currency exchange rates.

J&J has struggled to revive sales of medical devices, particularly brands like DePuy artificial hips and joints and Ethicon surgical equipment. In October the company said device sales dropped 7.3 percent to $6.1 billion in the previous fiscal quarter. In the same month, J&J sold its Cordis heart devices unit, which previously accounted for about one-quarter of device sales.

Wells Fargo analyst Lawrence Biegelsen noted that medical devices have been “one of the weaker performing businesses in recent years.”

“As such, we believe that the restructuring should be a positive step towards driving longer term growth of the business and enhance profitability over time,” Biegelsen said in a note to investors.

The company’s actions will lead to annual pre-tax savings of $800 million to $1 billion, much of which will be realized by the end of 2018. J&J said it will consider “strategic options” for underperforming business units.

J&J will book a fourth-quarter charge of about $600 million in connection with the restructuring.

Like many multinational corporations, the J&J is being pinched by the strong dollar, which reduces the value of products sold in local currencies around the world.

J&J shares have fallen more than 6 percent over the past year.