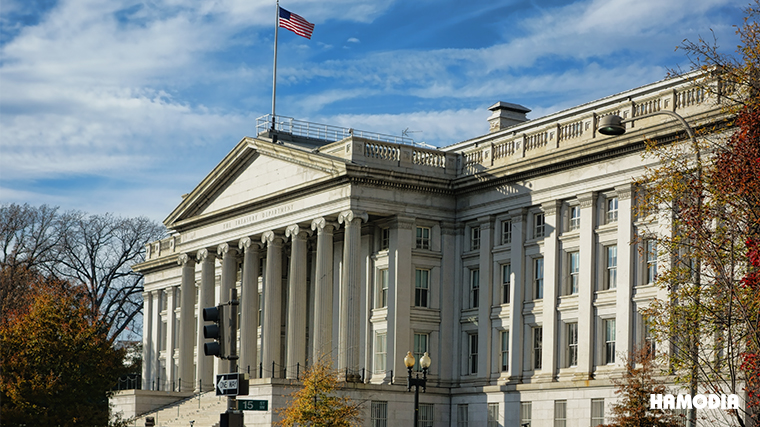 According to inside sources, the Obama administration intentionally delayed instituting the new sanctions for over two weeks, during the tense but successful negotiations to free five American prisoners.

The U.S. Treasury Department blacklisted the UAE-based Mabrooka Trading, and its owner Hossein Pournaghshband, for helping Iran produce carbon fiber for its ballistic missile program. Financial institutions and companies are barred from dealing with those on the U.S. blacklist.

“Iran’s ballistic missile program poses a significant threat to regional and global security, and it will continue to be subject to international sanctions,” acting Under Secretary for Terrorism and Financial Intelligence Adam Szubin said.