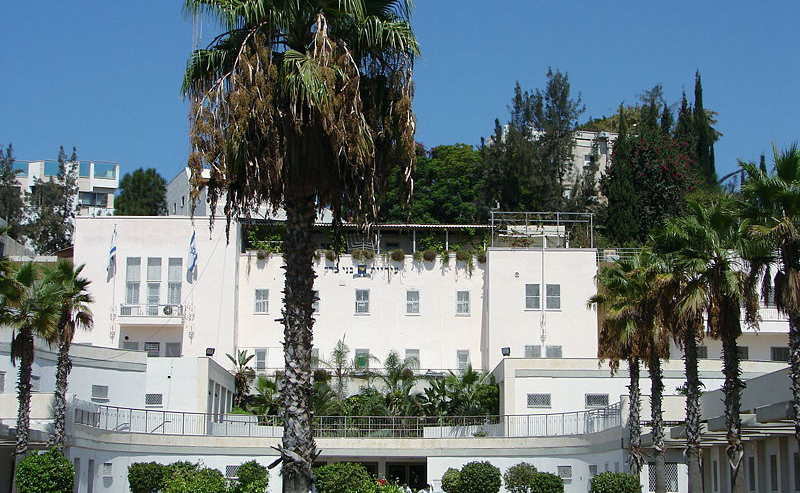 The Bnei Brak municipality last week demolished an abandoned building that was taken over by dozens of illegal workers. The building, on Bialik Street in Pardes Katz, was cleared of its residents and bulldozed.

The workers have been in the area for years, working as day laborers for contractors and factory owners in the area. Many of them find work by gathering at the nearby Geha Junction in the early morning hours, where they are picked up by employers. The municipality appealed for help years ago to remove the workers, but was told by the Public Security Ministry that they could only be arrested if they committed a crime.

After demolishing the building, the municipality announced that it would also crack down on apartment owners who rented rooms to illegal workers. There are numerous apartments in the Pardes Katz area that are owned by absentee landlords, who rent out three or four room apartments to as many as a dozen workers. Others take apartments and subdivide them into single-occupancy units, with all “tenants” of the apartment using the same facilities, kitchen, etc.

Such behavior will not be tolerated, the municipality said, and anyone caught renting apartments to illegal workers can expect to face fines, as well as extra-careful inspections that are likely to find numerous health and building violations – resulting in more fines. Also on the municipality’s target list are cafés and other hangouts where the illegals congregate at night and on weekends, and several have already been closed down for violations of laws on excessive noise and other issues.