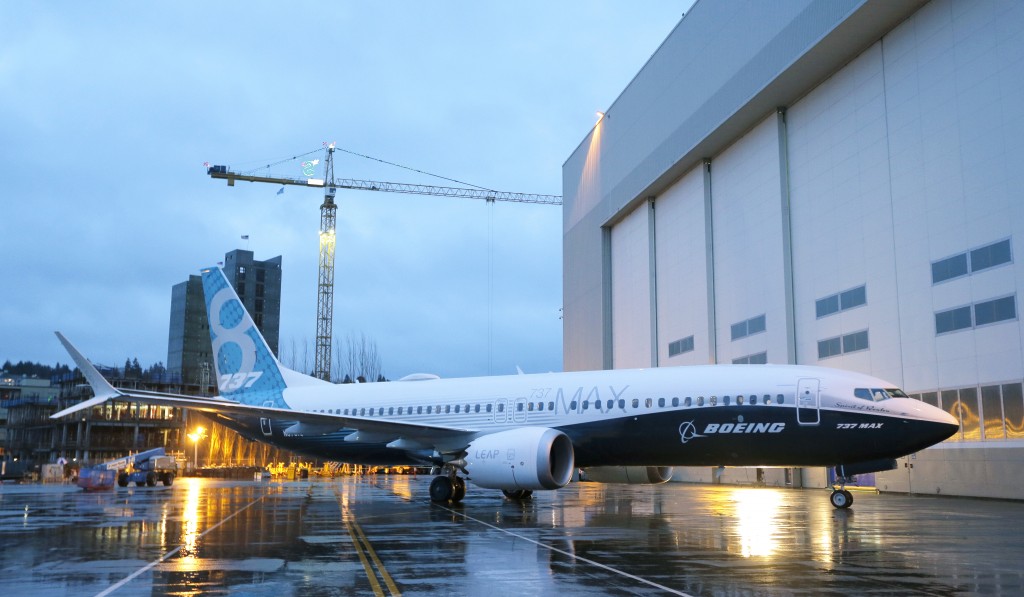 Boeing secured its position as the top airplane-maker in the world for another year, surpassing Airbus in 2015 by delivering a record number of airplanes as production climbed relentlessly higher.

Boeing, which has a large presence in the Pacific Northwest, also announced that it won 768 net firm orders in 2015, on par with management projections, though considerably fewer than the sales booked by Airbus.

Of the planes delivered in 2015, 44 were 787 Dreamliners assembled in North Charleston, S.C., according to Uresh Sheth, who tracks 787 production jet-by-jet on the All Things 787 blog.

The remaining 718 aircraft delivered in 2015 were all built in Boeing’s Puget Sound-area factories.

The Renton, Wash., workforce delivered a total of 495 single-aisle 737s, 10 more than last year and another record.

Airbus won’t release its final delivery total until next week, but it’s already clear it won’t approach Boeing’s tally because the European jetmaker’s production lagged Boeing’s by more than 150 deliveries at the beginning of December.

In 2003, following the downturn caused by the 9/11 attacks, Airbus wrested the No. 1 aircraft-maker crown from Boeing and kept it for nine straight years by delivering more airplanes through 2011.

But Boeing finally got production of the 787 Dreamliner going in 2012 to regain the top position and now has held it for four straight years.

However, Airbus will comfortably win the sales race in 2015.

At the end of November, Airbus sales chief John Leahy had already booked 1,007 net firm orders and his team typically adds hundreds more in a flurry of year-end sales.

Airbus will release its final 2015 sales and delivery figures on Tuesday, Jan. 12.