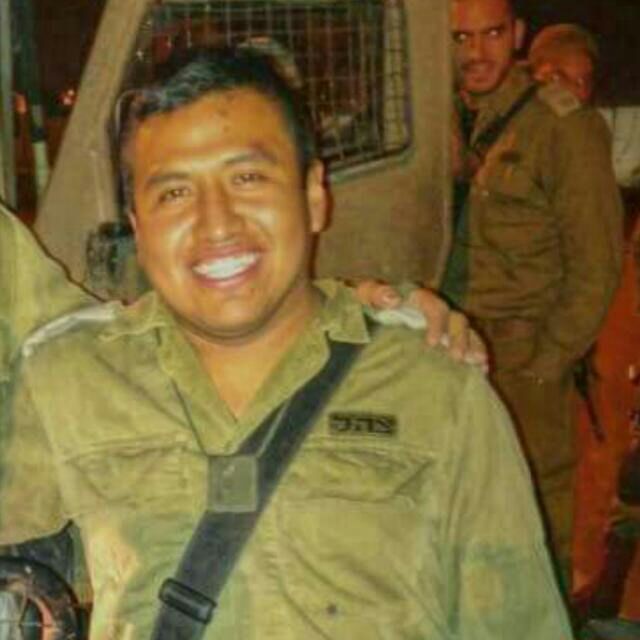 An IDF officer was killed by a mortar shell during a tragic training accident Tuesday afternoon, at the Tze’elim army base in southern Israel.

The soldier has been identified as Yishai Rosles, who had immigrated from Mexico to Israel and joined the Netzach Yehuda brigade. Rosles, 23, was from Beit Meir, a religious moshav in central Israel.

General Guy Tzur, IDF Commander of land operations, ordered an immediate halt to all training exercises, pending an initial investigation into Rosles’s death. Tzur also ordered the formation of a committee to investigate the incident. The committee will be headed by Colonel Ophir Levy, who directs the army’s tank battalions.

“I and most of the rabbis in the battalion had the privilege of knowing Yishai well,” Rabbi Yaron David of the Netzah Yehuda brigade, told Arutz Sheva. “He was an excellent officer, pious, quiet, humble and very modest. I never heard him slander anyone. He always looked on everyone favorably.”

“The last time I saw him was a few weeks ago. We are still in shock from the bitter news. We can’t absorb that Yishai is no longer with us.”