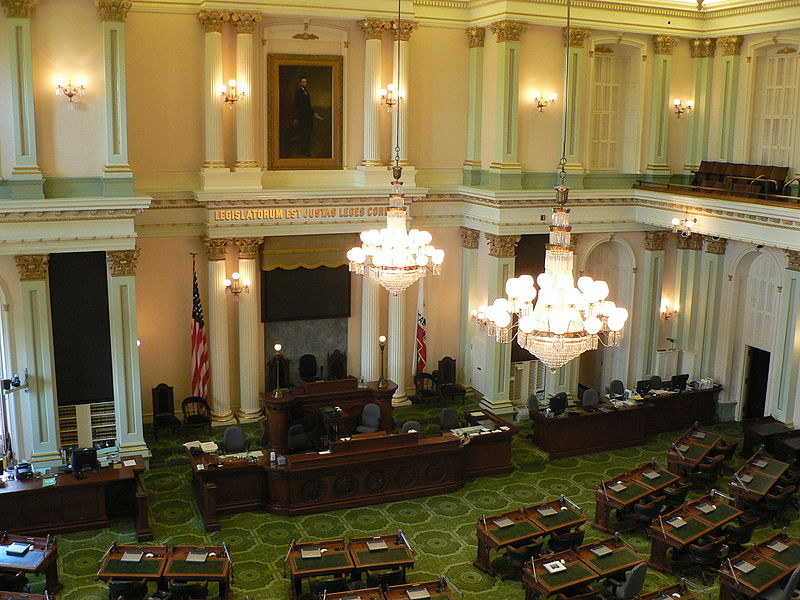 A California assemblyman has introduced into the state legislature a bill to require divestiture from companies that boycott Israel.

“It is unconscionable for our state to do business with companies that play politics and boycott our critical allies. California has developed long-standing social, political, and economic partnerships with the State of Israel that should not be cast aside by politicians,” Allen said.

“Any company that is intentionally inflicting economic harm upon California’s trading partners weakens our ability to conduct business and harms the vital economic interests of our state. Further, boycotts of countries often derive from ethnic, religious, racial, or nationality discrimination, which directly contradicts the values of California citizens.”

If passed, AB 1551 could have significant economic impact. In 2014, California exported over $2.3 billion in goods to Israel, making it the state’s 18th-largest export destination. Manufactured commodities are the largest export category for California, at over $1.6 billion, representing nearly 70 percent of all exports to Israel.

South Carolina became the first state to pass a similar bill in June, and this was followed by a bill approved by the Illinois legislature in July.

In addition, a number of other states – including Tennessee, New York, Indiana and Pennsylvania – have passed declaratory resolutions opposed to BDS.