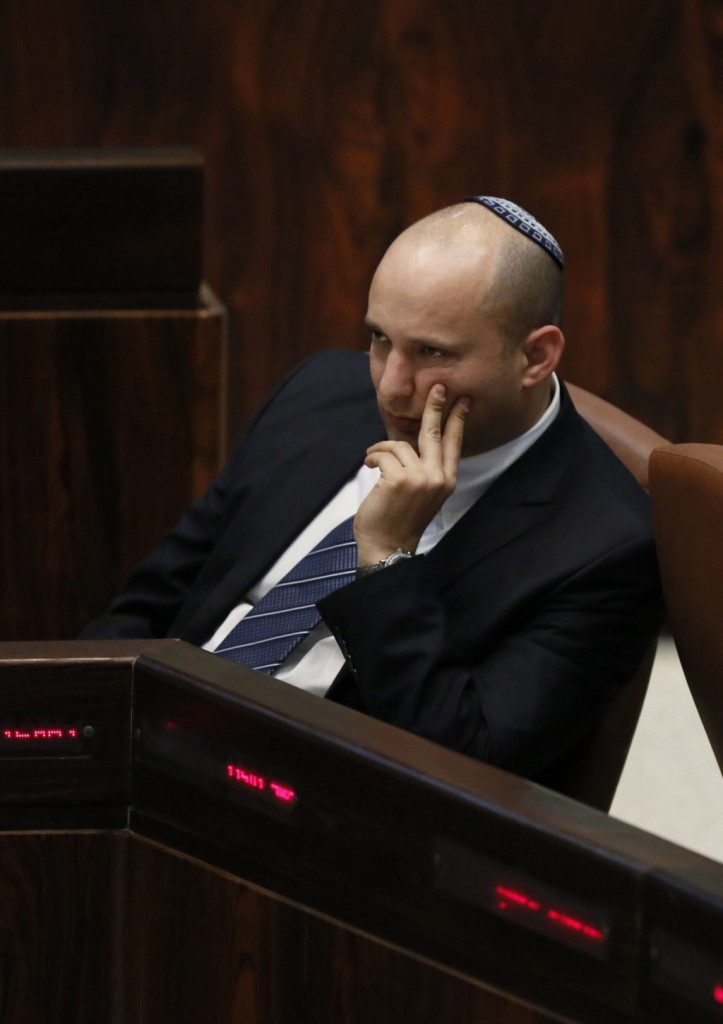 A decision by the Education Ministry to ban a novel that officials said promotes assimilation and intermarriage was met by furious criticism on the left, but Education Minister Naftali Bennett is comfortable with the decision. The decision to remove the novel from the curriculum of Israeli state schools was, on the other hand, supported by a number of politicians and organizations, including anti-missionary group Yad L’achim.

The book has generated a great deal of controversy, especially given the fact that it was on a list of suggested books for use in high school literature classes. Moves to remove the book from the list began six months ago, when Education Ministry officials said that “given the current relationship between Israelis and Arabs, the book could cause unwanted controversy in classes, bringing about results opposite to those intended,” wrote Dr. Nir Michaeli of the ministry.

The decision was opposed by the ministry official in charge of literature studies, Dr. Shlomo Herzig, but this week Bennett, as Education Minister, made the final decision to ban the book. In a statement, the ministry said that one of the tasks of the Israeli education system is to encourage a strong Jewish identity among students, and a story of the nature in question “threatens that goal. Teenagers do not have the experience or forward vision to weigh the values of identity versus assimilation, and as such the book is deemed as inappropriate for use in class.”

Coming to the support of Bennett’s decision was Yad L’achim, which said that the minister had done the proper thing, and that the move “will strengthen the growth of Jewish identity and discourage assimilation.”