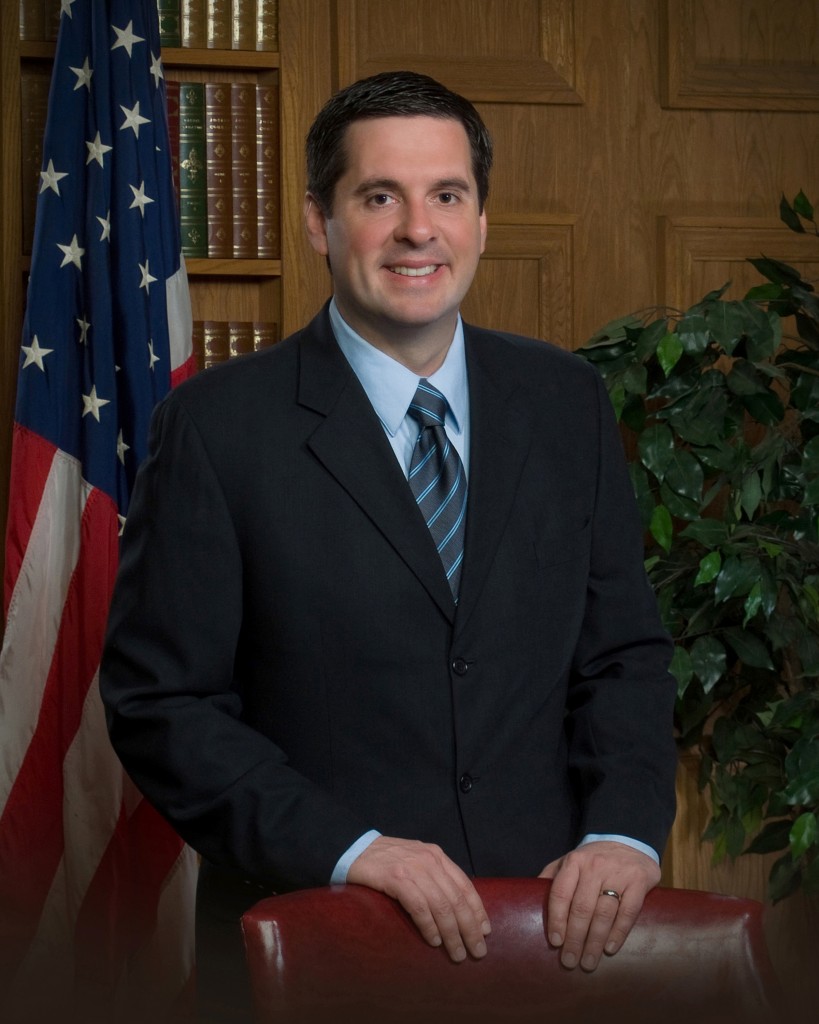 The chairman of the House Intelligence Committee said Wednesday his committee will look into a report the U.S. spied on the Israeli prime minister and in the process swept up communications with Congress.

Republican Rep. Devin Nunes of California told The Associated Press that he’s asked the director of National Intelligence and the head of the National Security Agency to come to Capitol Hill next week to brief lawmakers on the matter.

A report in The Wall Street Journal said that even after President Barack Obama announced two years ago he would limit spying on friendly heads of state, the NSA kept watch on Israeli Prime Minister Binyamin Netanyahu and top Israeli officials.

In the process the agency caught some conversations with U.S. lawmakers, according to the report.

That’s something that would typically be reported to top congressional leaders and the heads of the House and Senate Intelligence committees, but Nunes said he recalled receiving no such notification.

He said his goal would be to “get the facts” about the situation.

“We’re going to play this right down the middle and determine whether or not somebody did something wrong,” Nunes said by phone from California.

According to the Journal report, some of the exchanges in question involved Israeli strategy around the Iran nuclear deal that Netanyahu ardently opposed, as did congressional Republicans. In some cases the NSA overheard Israeli officials trying to convince undecided lawmakers to oppose the deal, which Congress ultimately failed to block.

The White House declined to comment on specific intelligence activities carried out by the U.S. But White House officials said the U.S. doesn’t spy overseas unless there’s a specific, validated national security reason to do so, emphasizing that the principle applies both to world leaders and regular citizens.

And aiming to show that the security relationship between the U.S. and Israel remained unharmed, officials noted that a U.S. team had traveled to Israel this month to resume talks toward a new 10-year agreement on U.S. military aid.

“When it comes to Israel, President Obama has said repeatedly that the U.S. commitment to Israel’s security is sacrosanct,” said Ned Price, a spokesman for the White House’s National Security Council. “This message has always been backed by concrete actions.”