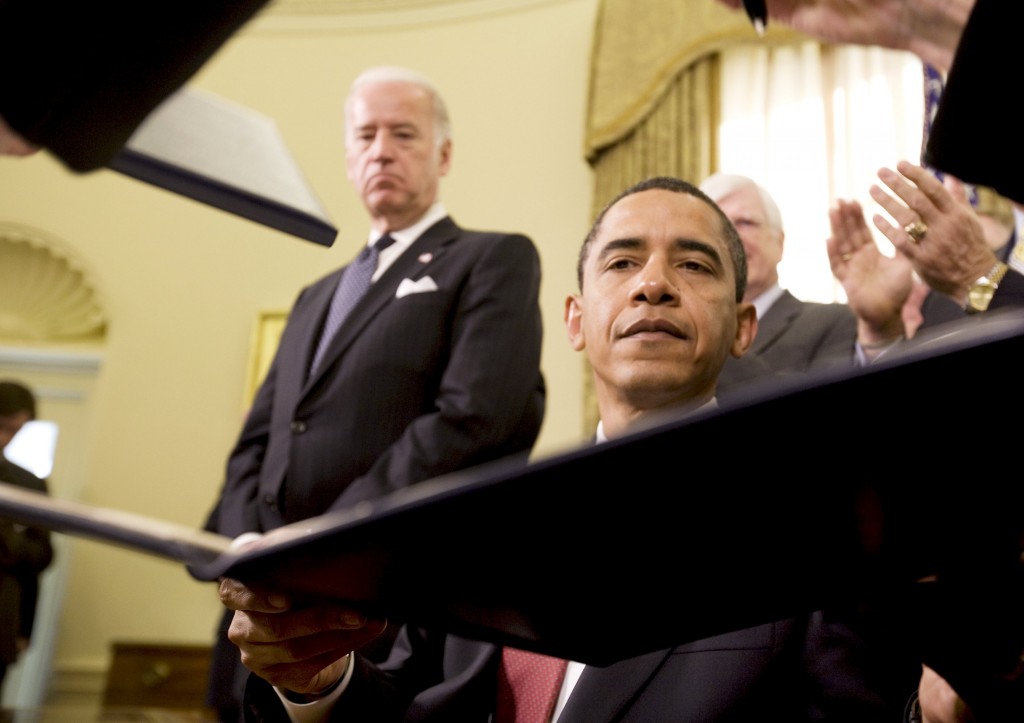 In September, State Department officials invited a foreign delegation to the Guantanamo Bay detention center to persuade the group to take detainee Tariq Ba Odah to their country. If they succeeded, the transfer would mark a small step toward realizing President Barack Obama’s goal of closing the prison before he leaves office.

The foreign officials told the administration they would first need to review Ba Odah’s medical records, according to U.S. officials with knowledge of the episode. The Yemeni has been on a hunger strike for seven years, dropping to 74 pounds from 148, and the foreign officials wanted to make sure they could care for him.

For the next six weeks, Pentagon officials declined to release the records, citing patient privacy concerns, according to the U.S. officials. The delegation, from a country administration officials declined to identify, canceled its visit. After the administration promised to deliver the records, the delegation traveled to Guantanamo and appeared set to take the prisoner off U.S. hands, the officials said. The Pentagon again withheld Ba Odah’s full medical file.

In interviews with multiple current and former administration officials involved in the effort to close Guantanamo, Reuters found that the struggle over Ba Odah’s medical records was part of a pattern. Since Obama took office in 2009, these people said, Pentagon officials have been throwing up bureaucratic obstacles to thwart the president’s plan to close Guantanamo.

Negotiating prisoner releases with the Pentagon was like “punching a pillow,” said James Dobbins, the State Department special representative to Afghanistan and Pakistan from 2013 to 2014. Defense Department officials “would come to a meeting, they would not make a counter-argument,” he said. “And then nothing would happen.”

Pentagon delays, he said, resulted in four Afghan detainees spending an additional four years in Guantanamo after being approved for transfer.

In other cases, the transfers of six prisoners to Uruguay, five to Kazakhstan, one to Mauritania and one to Britain were delayed for months or years by Pentagon resistance or inaction, officials said.

To slow prisoner transfers, Pentagon officials have refused to provide photographs, full medical records and other basic documentation to foreign governments willing to take detainees, administration officials said. They have made it increasingly difficult for foreign delegations to visit Guantanamo, limited the time foreign officials can interview detainees and barred delegations from spending the night at Guantanamo.

Partly as a result of the Pentagon’s maneuvers, it is increasingly doubtful that Obama will fulfill a pledge he made in the 2008 presidential campaign: to close the detention center at the U.S. Naval Base at Guantanamo Bay, Cuba. Obama criticized President George W. Bush for having set up the prison for foreigners seized in the War on Terror after the Sept. 11, 2001, attacks on the United States and then keeping them there for years without trial.

When Obama took office, the prison held 242 detainees, down from a peak of about 680 in 2003. Today, with little more than a year remaining in Obama’s presidency, it still holds 107 detainees.

Former Secretary of Defense Chuck Hagel said in an interview that it was natural for the Pentagon to be cautious about transfers that could result in detainees rejoining the fight against U.S forces. “Look at where most of the casualties have come from – it’s the military,” Hagel said.

The Pentagon’s slow pace in approving transfers was a factor in President Obama’s decision to remove Hagel in February, former administration officials said. And in September, amid continuing Pentagon delays, President Obama upbraided Defense Secretary Ashton Carter in a one-on-one meeting, according to administration officials briefed on the encounter.

Since then, the Pentagon has been more cooperative. Administration officials said they expect to begin transferring at least 17 detainees to foreign countries in January.

Military officials, however, continue to make transfers more difficult and protracted than necessary, administration officials said. In particular, they cite General John F. Kelly, in charge of the U.S. Southern Command, which includes Guantanamo. They said that Kelly, whose son was killed fighting the Taliban in Afghanistan, opposes the president’s policy of closing Guantanamo, and that he and his command have created obstacles for visiting delegations.

Kelly denied that either he or his command has limited delegation visits. “Our staff works closely with the members of Naval Station Guantanamo Bay and Joint Task Force Guantanamo to support the visits of all foreign delegations,” he said in a written statement, “and have never refused or curtailed one of these visits.”

Even if Obama manages to transfer all low-risk detainees to other countries, closing Guantanamo won’t be easy. Several dozen prisoners considered too dangerous to release would have to be imprisoned in the United States, a step Republicans in Congress adamantly oppose because, they say, it would endanger American lives.

In a press conference held earlier this month, Obama said he still hoped to strike a deal with Congress. He added, however, that he reserved the right to move the prisoners to the United States under his executive authority.

The Bush administration faced no political opposition on transfers and was able to move 532 detainees out of Guantanamo over six years, 35 percent of whom returned to the fight, according to U.S. intelligence estimates. The Obama administration has been able to transfer 131 detainees over seven years, 10 percent of whom have returned to the fight.