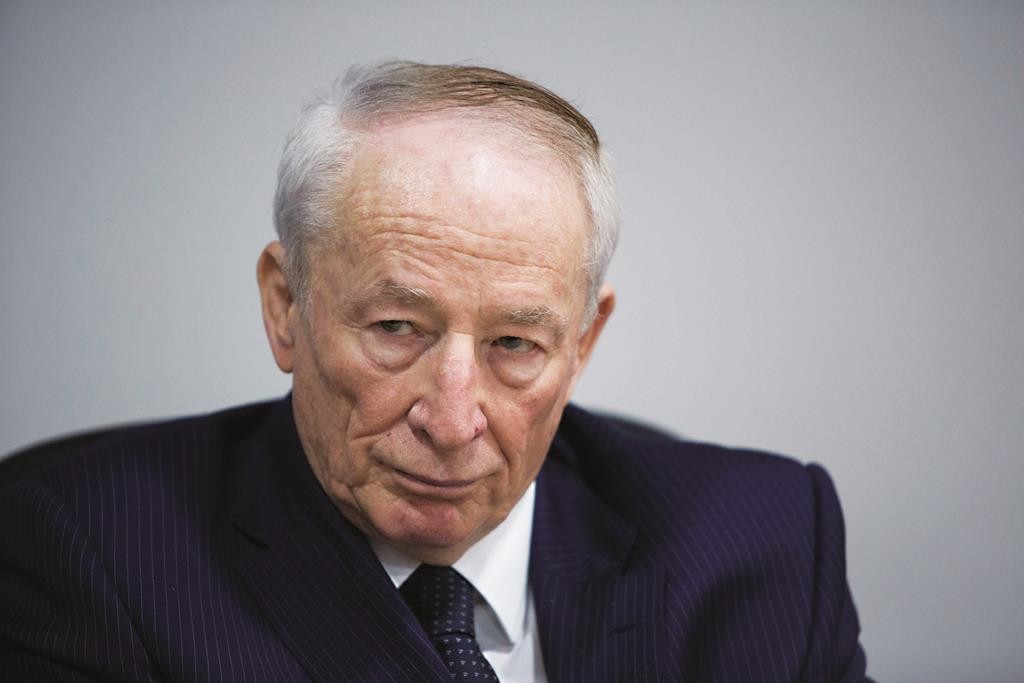 The High Court on Sunday will discuss a lawsuit that is demanding the end of sporting events on Shabbos – on the grounds that they violate Israel’s Day of Rest laws. The lawsuit is being brought by a group called the Movement for a Jewish State, against Attorney General Yehuda Weinstein and Sports and Culture Minister Miri Regev for failing to enforce the law against sports teams and leagues that run events on Shabbos.

The claim is based on a previous petition that the group brought to the Attorney General in September, which claims that Shabbos events are illegal because the teams and leagues that run them do not – and have never – been granted a permit to do so. In general, such permits are given out to organizations, groups, or businesses that can prove that they are “essential” to the health and welfare of Israelis, or that they would lose large sums of money or sustain substantial damage by closing down on Shabbos. Businesses which have received permits include pharmacies and several manufacturing plants that claim they need to operate 24 hours a day, 7 days a week.

Any such permits must be signed by the Economy Minister, and the previous Economy Minister, Rabbi Aryeh Deri, refused to sign such permits – hence the requirement for the games to be halted. In September, the Tel Aviv Labor Court ruled that sports players are workers like any others, and that the laws requiring that workers be given a day off – in the case of Jewish workers, Shabbos – be applied.

The court ordered the government to show cause why the law should not be applied, but in Weinstein’s opinion, which was affirmed by Regev, there was “no need” to apply the law and ban Shabbos games, as the law could be interpreted to allow them, he said.

The group is demanding that an immediate injunction against Shabbos games be issued while the legal issues are sorted out. In a statement, they said that “if Weinstein does not believe that he is required to enforce the law, let him appear and justify his position in the Tel Aviv Labor Court which has ruled twice that Sbabbos games be banned, in response to petitions signed by hundreds of players that they not be forced to play on Shabbos.”