National U.S. Fight Against IS Costs Up to $11 Million a Day
National 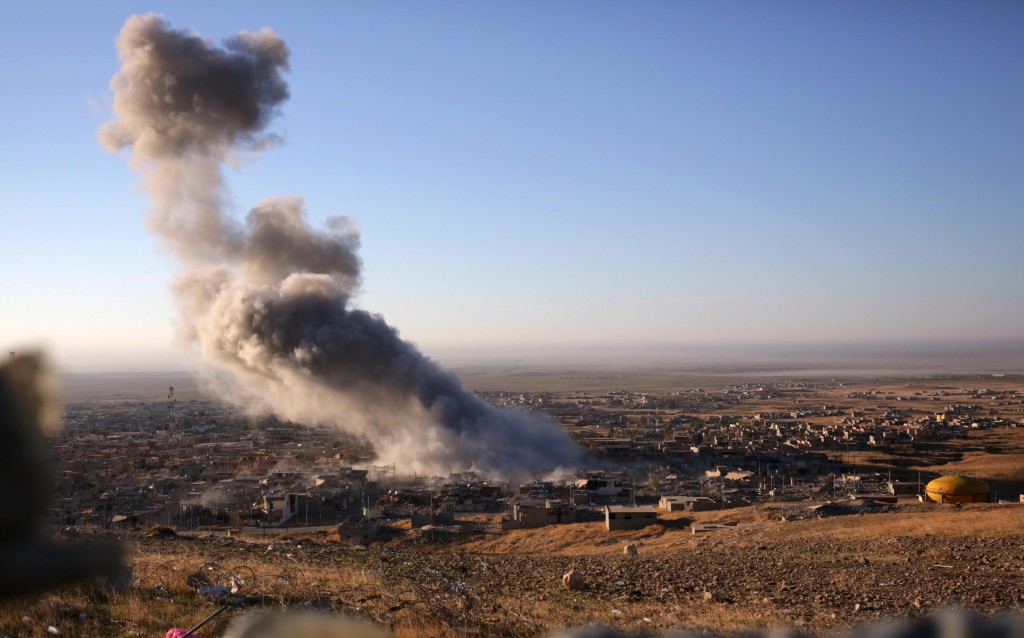 The Defense Department spent more than $5 billion on operations related to the Islamic State in Iraq and Syria, an average of $11 million a day, between September 2014 and the end of last month, the Pentagon reported.

Slightly more than half of the $5.36 billion total went to daily air operations, with $1.26 billion spent on “munitions.” Most of the rest went to “mission support,” including logistics and military pay.

The Air Force is spending more than any other service on the fight. As of last Wednesday, the anti-Islamic State coalition, called Operation Inherent Resolve, had flown conducted a total of 8,912 airstrikes, about two thirds of them in Iraq and the rest in Syria. The vast majority in both countries were flown by U.S. aircraft. Each strike can include sorties by multiple aircraft; the total number of sorties by Dec. 12, the Pentagon said, was 60,735.

By comparison, one study estimated the total costs of U.S. wars through 2014 in Iraq, Afghanistan and Pakistan at $4.4 trillion “and counting.” The study was published by the Watson Institute of International and Public Affairs at Brown University.