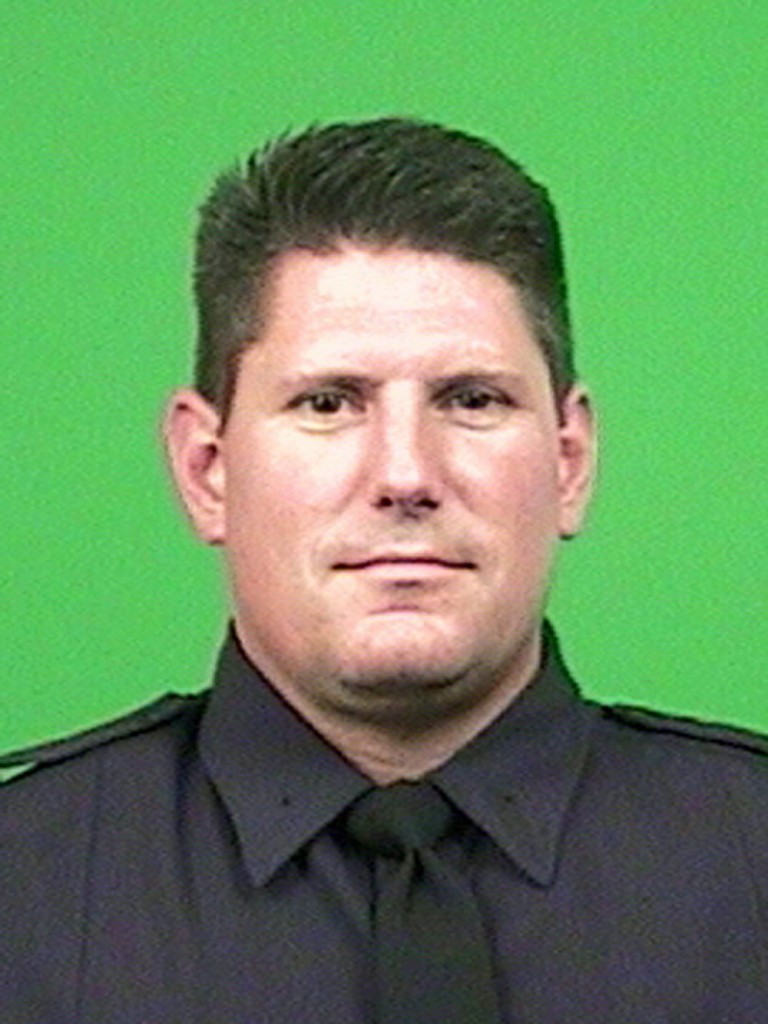 A New York City police detective was one of six American troops killed in a suicide attack near Bagram Airfield in Afghanistan.

Police Commissioner William Bratton on Monday said that Detective Joseph Lemm was a 15-year veteran of the New York Police Department and worked in the Bronx Warrant Squad.

Bratton said Lemm served in the U.S. National Guard and, while a member of the police force, he had been deployed twice to Afghanistan and once to Iraq. He leaves behind a wife and three children.

The troops were killed Monday when an attacker rammed an explosives-laden motorcycle into their patrol in a village near the airfield. An Afghani and two other bystanders were wounded in the attack, for which the Taliban has claimed responsibility.

On Tuesday morning, New York City Mayor Bill de Blasio issued a press release ordering that all flags on all city buildings, as well as on stationary flagstaffs throughout the city, be flown at half-staff this week, until sunset Friday, “as a mark of respect and honor for Staff Sergeant and NYPD Detective Joseph Lemm.”