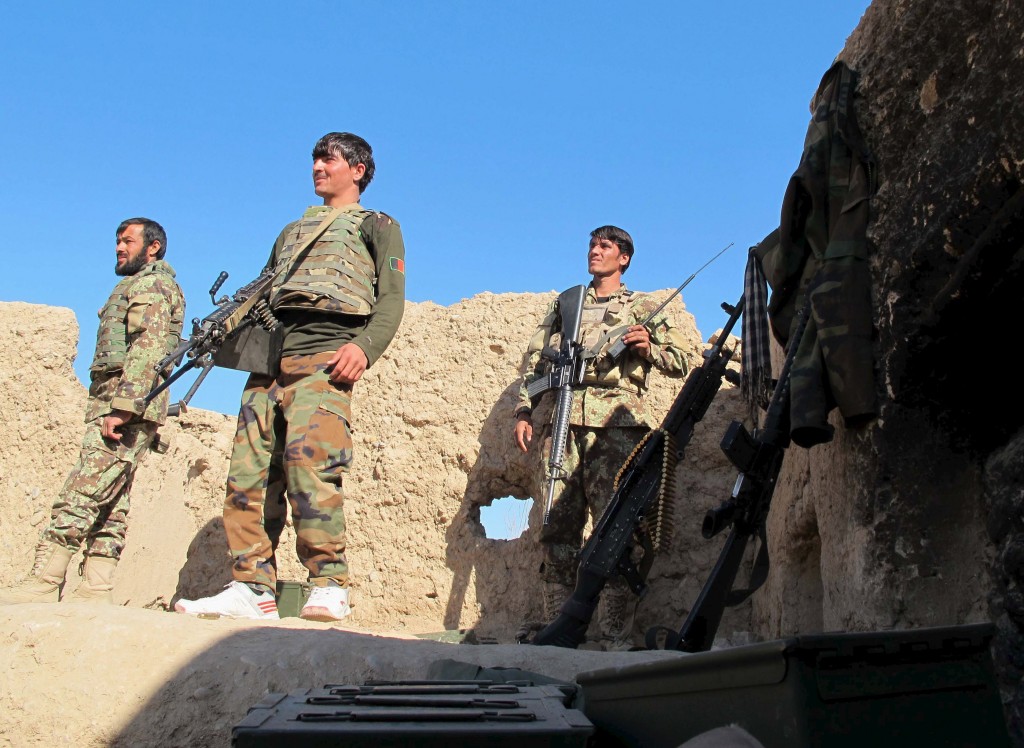 Six American troops were killed in Afghanistan on Monday when a suicide bomber on a motorbike struck their patrol near Bagram air base, a U.S. official said, in the latest high-profile attack claimed by Taliban terrorists.

Just days ago, the Pentagon warned of deteriorating security in Afghanistan in the second half of 2015 and a rise in the number of effective strikes by Taliban terrorists.

A U.S. official said all six killed were Americans. More than 2,300 U.S. troops have died in the Afghan war since the 2001 invasion.

The police chief of Parwan province said three Afghan police had been wounded in the bombing, which was carried out just days after other suicide attacks on Kandahar air base in southern Afghanistan and on a Spanish embassy guesthouse in the Afghan capital, Kabul.

Bagram, around 25 miles to the north of Kabul, is one of the main bases for the 9,800 U.S. troops left in Afghanistan after international troops ended combat operations last year.

The attack underlined the Taliban’s ability to hit high-profile targets linked to the U.S.-backed government, which wants to reopen the peace process aimed at ending the 14-year-long insurgency.

On Monday, Taliban forces in Helmand closed in on the district of Sangin as they tightened their grip on the volatile southern province.

In a report to Congress, released last week, the Pentagon said casualties among Afghan national defense and security forces, or ANDSF, rose 27 percent from Jan. 1 to Nov. 15, compared with the same period last year.

Although the Pentagon praised Afghan forces for regaining territory and becoming increasingly capable of staging large-scale operations, it assessed their overall performance as “uneven and mixed.”