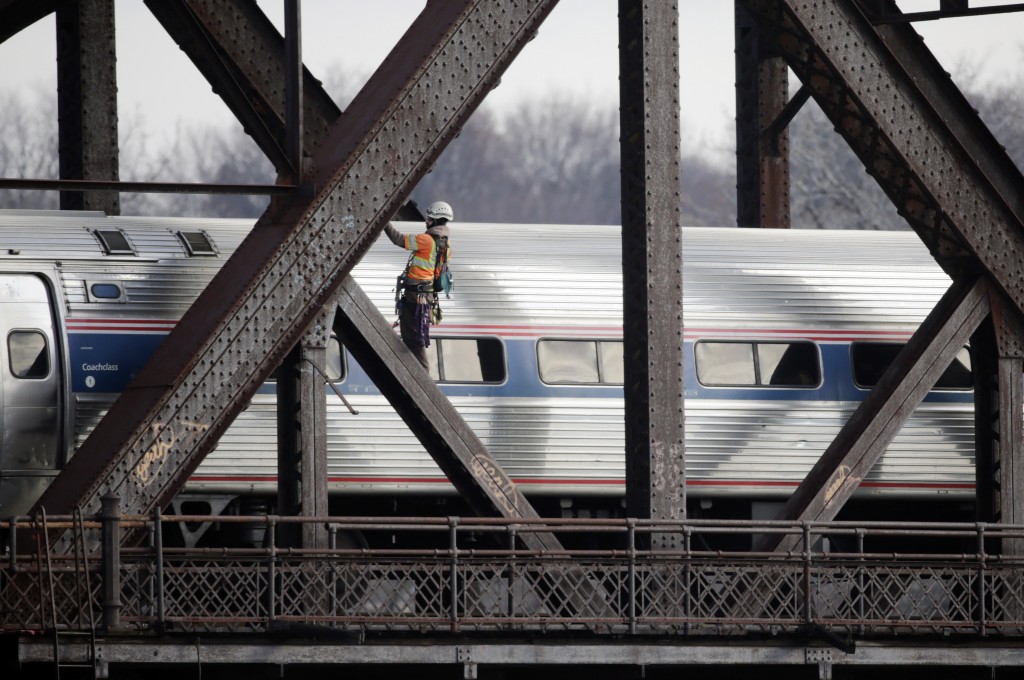 Automatic-braking technology that would have prevented a deadly crash in Philadelphia this year has now been activated from Washington to New York, Amtrak said Monday, a significant milestone that also underscores how far the rest of the nation’s rail system lags in installing the life-saving equipment.

Amtrak turned on the safety technology from Philadelphia to New York over the weekend, said D.J. Stadtler, vice president of operations.

He said the technological backstop – which can halt trains when their human engineers do not and is known as “positive train control” – is in place and operational on nearly all the Amtrak-owned or maintained track along the Northeast Corridor, which stretches from Washington to Boston.

Outside of that corridor, the rails Amtrak runs on are owned by freight-rail companies, which are years away from having similar protections in place.

In 2008 Congress set a Dec. 31, 2015, deadline for installing the technology nationwide. But in October, Congress gave the industry a three- to five-year extension because the freight railroads were not close to meeting the mandate.

Safety investigators have still not said what caused Amtrak train No. 188 to speed up and derail in Philadelphia in May, killing eight people. But the National Transportation Safety Board, which has called for installation of positive train control for decades, said the technology would have prevented that crash – and saved 288 lives since 1969.

Within days of the crash, Amtrak installed a more rudimentary automatic-braking fix on the northbound tracks at the crash site that would have prevented the disaster. That lesser technology had been installed on the southbound tracks years earlier.

“Before Bobby was buried, they had that installed,” said Bob Gildersleeve Sr., whose son was among those killed. “When I found that out, that was just another twist of the knife.”

Until freight railroads finish installing the towers that are the backbone of the automated system, Amtrak will not be able to turn on the electronic equipment they’ve installed in their engines that allow the technology to work.

“For all intents and purposes, they’re ready when the host (freight) railroads flip the switch,” Stadtler said, adding that he has regular calls to coordinate with the companies. “Many of them treat this as their number one priority.”

After the congressional extension, Federal Railroad Administrator Sarah Feinberg sent a letter to the railroads outlining the “boxes” that must be checked in the coming months and years in order to implement the technology.

She said each railroad must submit a detailed plan before the end of January with justifications for their proposed pace, and annual reports thereafter.

Extensions beyond the 2018 deadline would be considered only if a railroad had demonstrated a good-faith effort to comply with the mandate, Feinberg wrote.

The railroads had long argued that the technology was too complex to allow them to meet the December deadline and that the $14.7 billion cost to equip freight and commuter lines was prohibitive.

One 56-mile stretch of the Northeast Corridor that is owned by Metro North – from New Rochelle, New York, to New Haven, Connecticut – is not covered, officials say.

And Stadtler said there are “small pockets” that still have to be completed along low-risk sections of the corridor, where trains are near stations and traveling at slow speeds. Those pockets total about five to seven miles, he said.