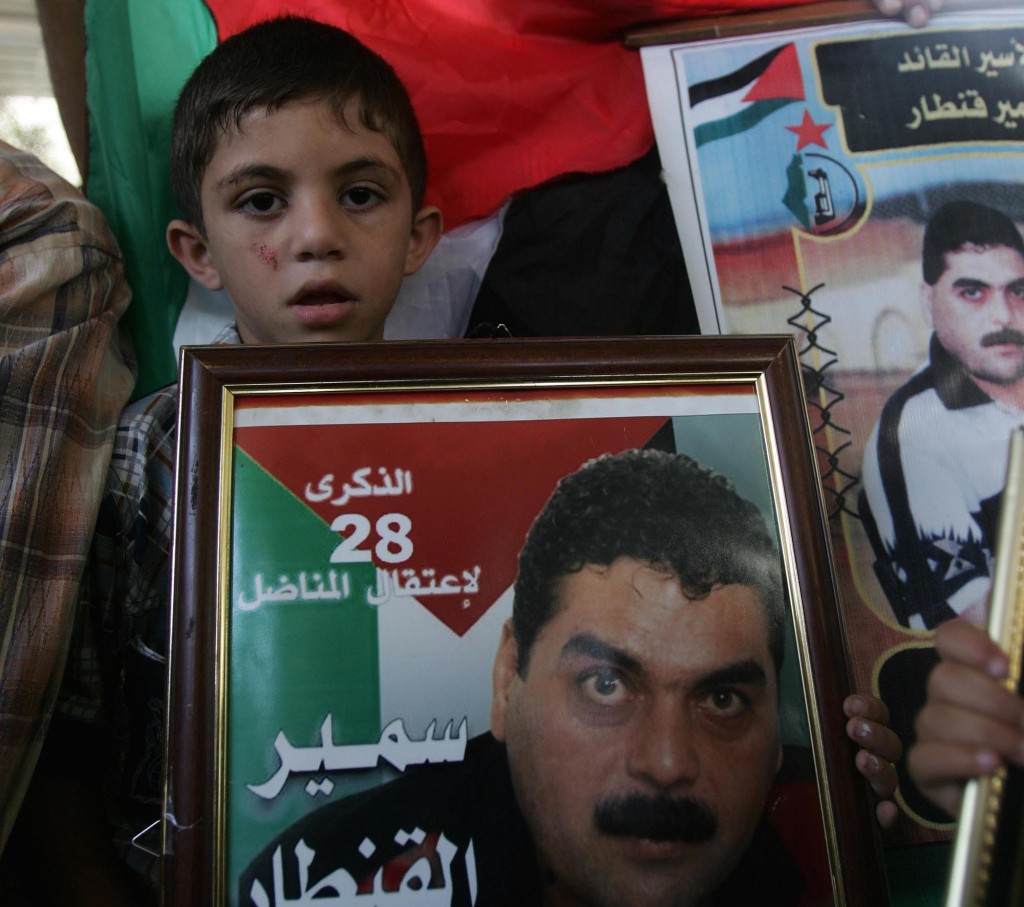 If Hizbullah responds to the alleged Israeli elimination of arch-terrorist Samir Kuntar, it is likely to be a “light” response, IDF officials believe. Analysts in the Israeli media said that Kuntar, who is apparently to be buried in a Shi’ite Muslim cemetery Monday – apparently having converted from his formerly Druze religious orientation – was no longer trusted by Hizbullah, and had in fact been working for Iran in recent years.

What’s not known, said the analysts, was the identity of the eight other people killed with Kuntar in the missile strike that killed the terrorist – and whether or not any of them were Iranian.

According to the Israeli analysts, Kuntar’s loss to Hizbullah is more symbolic than anything. Speaking on Channel Two, analysts said that “Kuntar has for years been trying to rile up the residents of the Golan Heights against Israel, and they frankly weren’t interested in his war. The Golan residents are largely middle class and prosperous, and are mostly Druze, who already had misgivings about getting involved in a conflict they were not really a part of. The situation had become extremely complicated, for them and for Kuntar, in recent years, as the Syrian government marked the Druze as enemies as it fought rebel groups. That left Kuntar isolated, with only Iran to back him.”

Three rockets were fired at northern Israel Sunday night, all falling in open areas, with no damage reported – but those rockets were almost definitely not fired by Hizbullah, but by smaller terror groups acting independently, IDF officials believe. Nevertheless, symbols are still powerful weapons – and Israeli officials will be listening carefully later Monday when Hizbullah chief Hassan Nasrallah speaks, to see how “seriously” he expects the group to take the death of Kuntar.