Israel IDF Fires Back After Rocket Volley From Lebanon
Israel 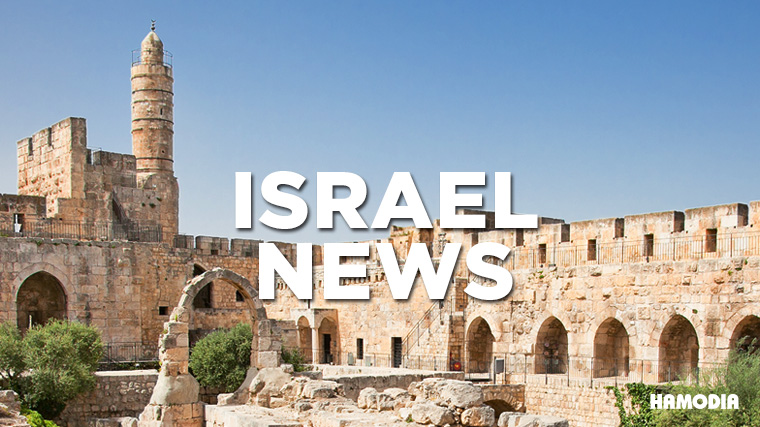 The IDF retaliated for a rocket attack from Lebanese territory with artillery fire into southern Lebanon on Sunday evening.

Earlier on Sunday, three rockets landed in open areas in the western Galil. No injuries or damage were reported in the attack. A red alert siren in Nahariya, and its surroundings, preceded the rockets.

The army said that it sees “the Lebanese army as responsible for activities in Lebanon and will continue to act against any attempt to harm Israeli sovereignty and the security of its citizens.”

However, there were no instructions for special precautions for residents of the North.

Lebanese media reported that the Popular Front for the Liberation of Palestine was responsible for Sunday’s rocket fire.

The incident came after Sunday morning’s reports of the assassination of Lebanese terror leader Samir Kuntar, responsible for murdering the Haran family in 1979 as part of a PLO operation and later joining Hizbullah following his release from Israeli prison.

Israel welcomed Kuntar’s death, but did not accept responsibility for the strike that killed him.

Since the news of his death broke, the IDF was reportedly preparing for a retaliatory action from across the Lebanese border.

“The party that gains most from the assassination of Kuntar is the Zionist enemy whom we have long known for these cowardly attacks,” Zubi told Hizbullah’s Manar media station.