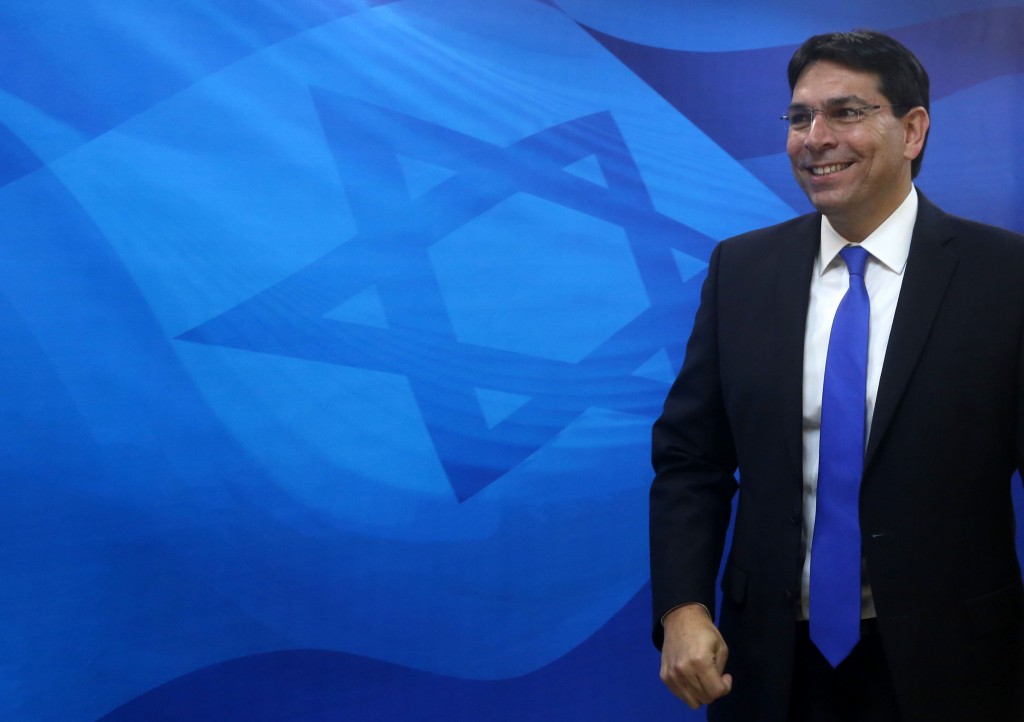 Yom Kippur is now one of ten vacation days that U.N. employees can take for religious celebrations each year. The U.N. Secretariat announced Thursday that the holiest day on the Jewish calendar will be an official holiday.

Efforts to get Yom Kippur recognized as a holiday began two years ago, during the term of former Israeli Ambassador to the U.N. Ron Prosor, and received a major boost during the tenure of the current ambassador, Danny Danon.

The decision is a major diplomatic victory for Israel, said Danon, as the decision had been held up until now because of opposition by Arab countries, led by Saudi Arabia. “Yom Kippur is the holiest day for the Jewish people, and the U.N. should have made this decision a long time ago,” said Danon. “This corrects a historic injustice against the Jewish people and the State of Israel.”

Danon thanked the U.S. for its efforts to push the change through. The U.S. rallied European and Far Eastern countries to support the move, upending the usual anti-Israel coalition that is typical in General Assembly votes. “The U.S.-Israel partnership is a partnership of good versus evil, of right versus wrong,” said Danon. “The values of justice that are embedded in the culture and religion of the Jewish people will now receive fair hearing in the parliaments of the world, and become a part of the collective memory of an organization that votes against Israel on a regular basis.”

As an official U.N. holiday, Yom Kippur, like, lhavdil, the festive days of Islam, Christianity, Buddhism and Hinduism, will be a paid holiday for U.N. employees who observe it. More importantly, the General Assembly and U.N. committees will take the day off as well. Official U.N. documents and publications will also discuss the importance of Yom Kippur, with the information distributed in dozens of languages, to be discussed at U.N. forums all over the world during the week the holiday falls.