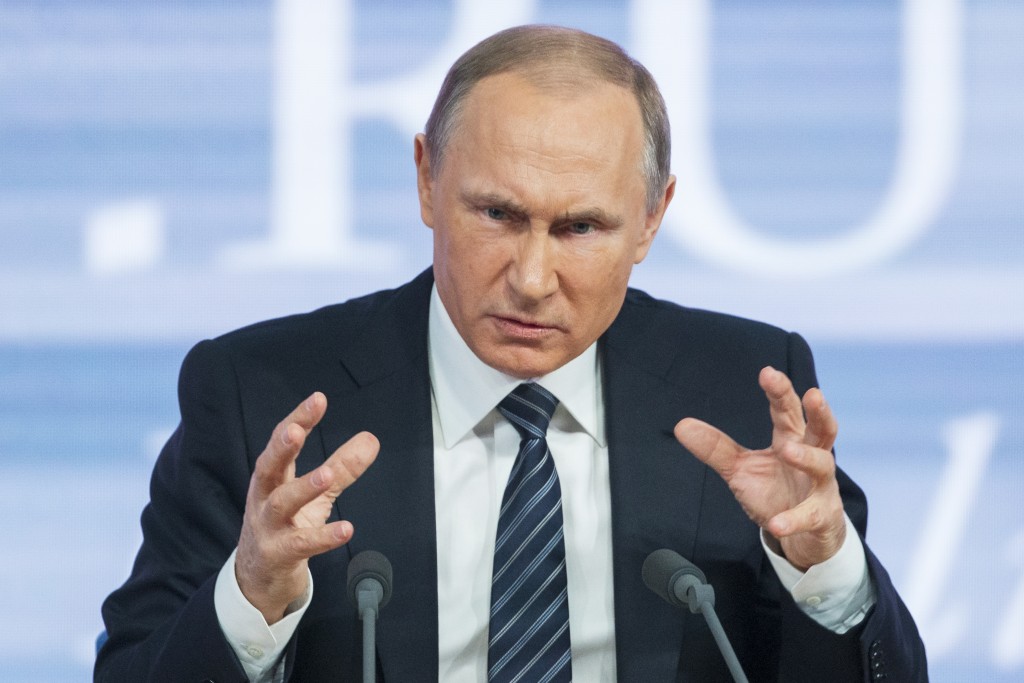 In Vladimir Putin’s view, Donald Trump is “bright and talented.” But as much as those words sound overtly like praise, there are some murky nuances.

The most unequivocally favorable part of the comments the Russian leader made Thursday to a scrum of reporters after his annual year-end news conference was about the Republican presidential aspirant’s claims that he wants to improve relations with Russia.

“He says that he wants to move to another, closer level of relations. Can we really not welcome that? Of course we welcome that,” Putin said.

Trump hasn’t given details about he would go about achieving that, relying instead on his fireproof self-regard.

“I think that I would probably get along with him very well,” Trump said in an October interview with CBS.

Russia-U.S. relations have hit a particularly low point during the Obama administration, with the Kremlin persistently alleging that Washington’s pressure on Moscow over human rights and the sanctions imposed over Crimea and the conflict in eastern Ukraine are a cover for fomenting unrest aimed at driving Putin out of office.

Does Putin think Trump is intelligent?

On that count, the Russian word he used not only means “bright” in terms of intelligence, but also “vivid” and even “gaudy.”

“It’s not our affair to determine his worthiness, that’s a matter for the American voters,” Putin said.

Putin and Trump share a love of the limelight, although Putin’s public appearances generally have an element of control and calculation at odds with Trump’s apparent hair-trigger outbursts.