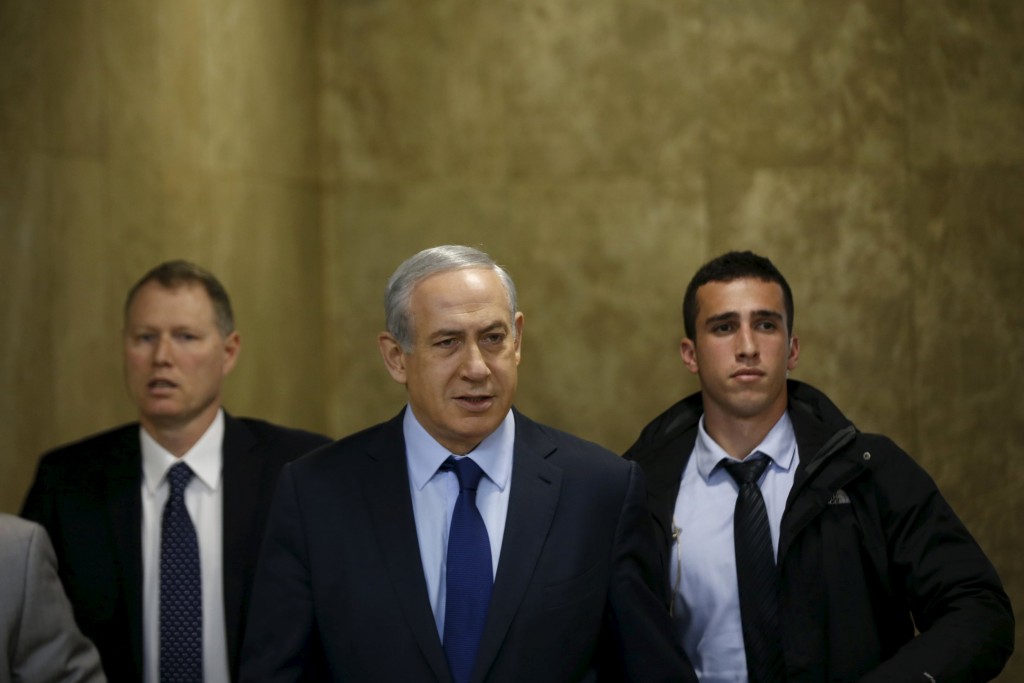 Speaking at his weekly Cabinet meeting Sunday, Netanyahu called the deal “important.” He said that Israel,  like other countries, has an interest in slowing down global warming, if not halting it altogether.

Environmental Protection Minister Avi Gabbay  added that a budget of about $200 million has been allocated to meeting environmental objectives. He said Israel would continue to move toward renewable energy sources, cleaner technology, and more public transport. He said: “We have a lot of steps to take and we are doing it now.”

As a small country, Israel is not among the world’s heaviest polluters, but it does rely on fossil fuels for transport and to generate electricity.