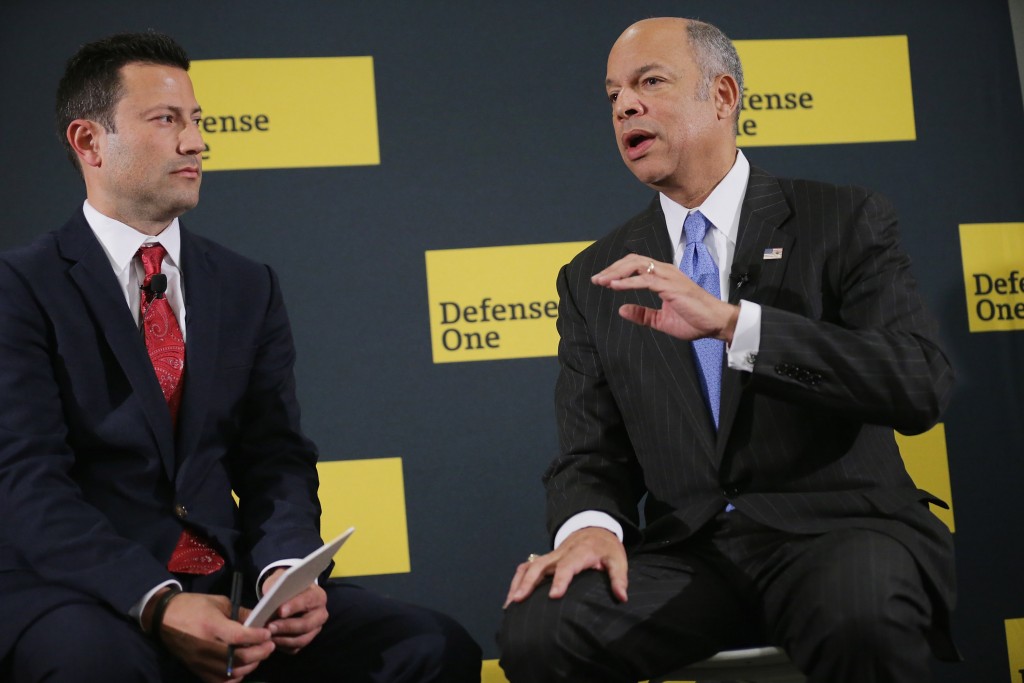 Johnson described the change as a new alert system, which he said would better inform the public about threats to the United States, but he did not provide specific details.

This will be the third change to how the Homeland Security Department warns the public about security concerns since the Sept. 11, 2001 terrorist attacks. The much maligned color-coded system was replaced in 2011 by the National Terrorism Advisory System, which has never been used.

Johnson said the National Terrorism Advisory System hasn’t been used because it requires a “specific, credible threat” to the U.S. in order to be activated. The new effort will include an “intermediate” step, he said.

White House spokesman Josh Earnest said later Monday that the alert system wasn’t being replaced, but rather tweaked to be more effective. He said a review of the system had been doing on for “quite some time.”

“You should not consider this a replacement of this program, but rather some important reforms of the program that would allow it to be more effectively used to communicate with the American public,” Earnest told reporters.

The plan to change the system was announced in the wake of the mass shooting in San Bernardino, California, which the FBI has declared a terrorism investigation.