World Britain Votes to Join Airstrikes Against IS
World 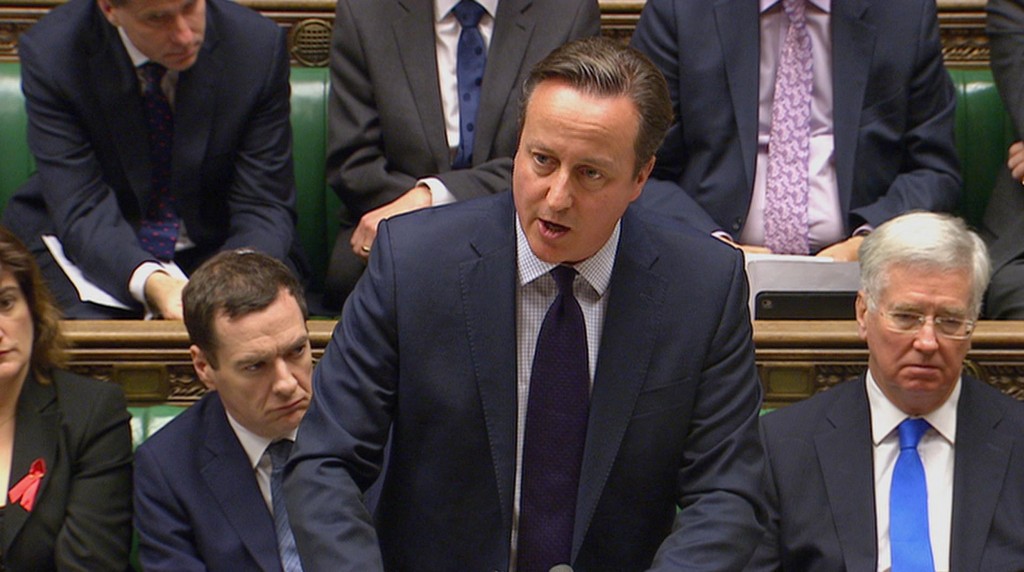 British lawmakers have voted to join the international campaign of airstrikes against the Islamic State in Syria.

The 397-223 vote in the House of Commons means Royal Air Force fighter jets — already operating against IS in neighboring Iraq — could be flying over Syria within days or even hours.

Cameron said that after the deadly Nov. 13 Paris attacks, claimed by IS, Britain should strike the terrorists in their heartland and not “sit back and wait for them to attack us.”

Opposition Labour Party leader Jeremy Corbyn opposed what he called a “reckless and half-baked intervention,” but dozens of his lawmakers voted with the government to back airstrikes.

Cameron said the Syrian civil war that has raged since 2011 could not be resolved by military action alone but said Islamic State terrorists — which he said should be called& Daesh& — were plotting attacks on Britain.

Daesh is the pejorative word used by opponents or people who do not support Islamic State to refer to the jihadist group.

“These terrorists are plotting to kill us and to radicalize our children right now. They attack us because of who we are, not because of what we do,” Cameron told a packed House of Commons.

Following the vote, British Tornado GR4 bombers were expected on an air base in Cyprus for bombing raids in Syria within hours.

Germany’s parliament is also expected to vote on Friday in favor of joining the campaign against Islamic State, although only to provide military support for air strikes rather than actually taking part in them.