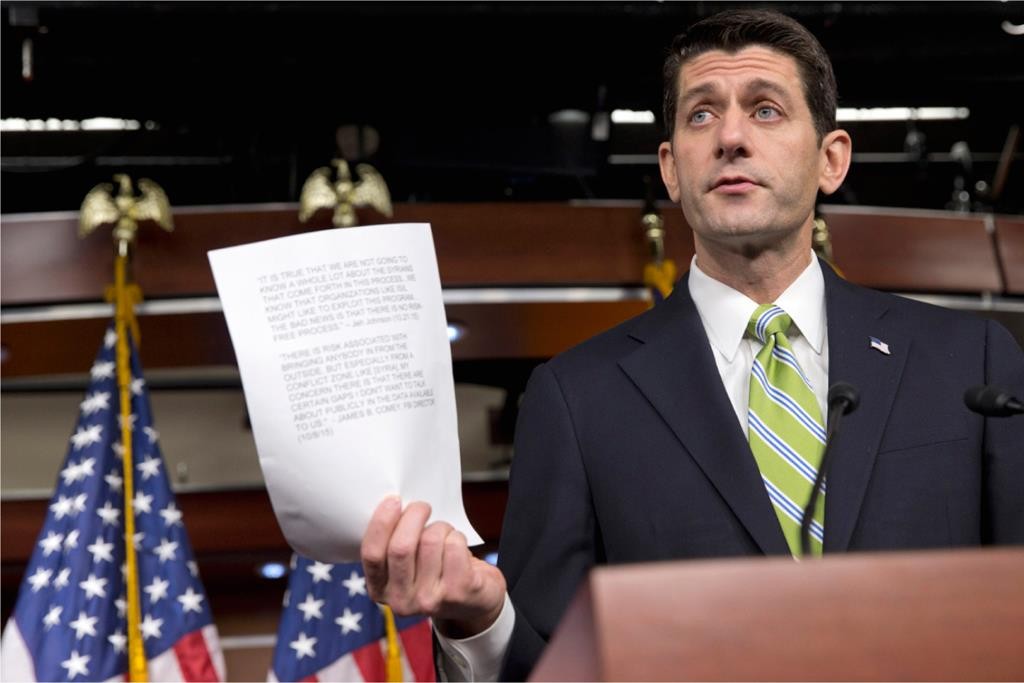 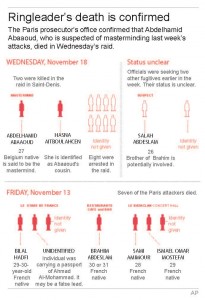 Responding swiftly to the terror in Paris, the U.S. House voted overwhelmingly Thursday to erect high hurdles for Syrian and Iraqi refugees coming to American shores, dividing the president’s own party as lawmakers reflected the anxiety of voters back home.

The vote was 289-137, enough to override a threatened White House veto of the legislation, which was hurriedly drafted under new House Speaker Paul Ryan in response to the carnage in the streets of Paris. Forty-seven Democrats voted for the bill, despite President Barack Obama’s biting criticism of its proposed limits.

The bill would require new FBI background checks and individual sign-offs from three high-ranking U.S. officials before any refugee could come to the U.S. from Iraq or Syria, where the Islamic State group that has claimed credit for the attacks has flourished.

Republicans said it was simply prudent to place new controls on the refugee system, without ending it entirely or requiring religious tests as some in the GOP, including presidential candidates, have demanded.

“This is an urgent matter and that is why we’re dealing with this urgently,” declared Ryan. “It just is common sense that we pause, re-evaluate and make sure that we have the proper standards in place to make sure something like what happened in Paris doesn’t happen here.”

The strong vote in the House could improve prospects for the bill in the Senate. John Cornyn of Texas, the No. 2 Senate Republican, said he would like to see the chamber take up the House legislation as-is, but that is uncertain.

Senate Democrats are trying to shift the focus to other issues regarding travelers from overseas, and Minority Leader Harry Reid predicted Thursday’s bill would not be approved.

Traveling in Asia this week, Obama mocked Congress and Republicans for yielding to “hysteria” and taking aim at “widows and orphans.” The White House threatened a presidential veto, contending the legislation would bring to an end an already highly regulated refugee program while doing nothing to enhance national security. And some Democrats complained that the measure would mar America’s image as a welcoming haven for immigrants.

“We might as well take down the Statue of Liberty,” Rep. Jerry Nadler of New York asserted in debate on the House floor.

Yet some Democrats chafed at the White House position. Dozens joined Republicans in supporting the legislation, some fretting openly of being put in the politically untenable position of opposing a reasonable anti-terror bill in the wake of a horrendous tragedy.

The White House dispatched Chief of Staff Denis McDonough and Homeland Security Secretary Jeh Johnson to Capitol Hill to meet with Democrats, but several lawmakers said their arguments were unconvincing.