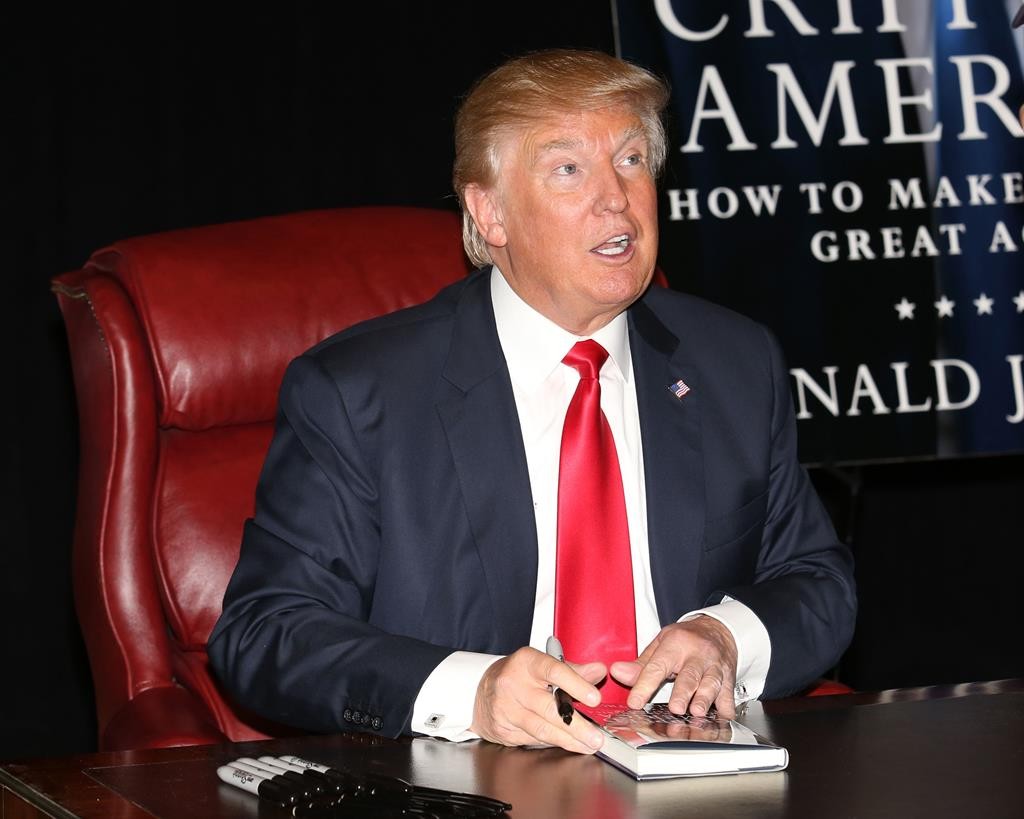 Speaking during a news conference to mark the publication of his new book, Trump accused Obama of telling Fed Chair Janet Yellen not to raise rates to avoid bursting an economic bubble on his watch.

“In my opinion Janet Yellen is highly political and she’s not raising the rates for a very specific reason: because Obama told her not to,” Trump said. “Because he wants to be out playing golf in a year from now, and he wants to be doing other things and he doesn’t want to see a big bubble burst during his administration.”

White House spokesman Josh Earnest insisted the Federal Reserve acts independently, saying that the administration “goes to great lengths” to ensure that the Fed can make decisions solely on the economy’s interests and “to prevent those decisions from being influenced or even tainted by more narrow political considerations.”

“That has been an important principle of policy making in this country and it’s one that this administration has worked assiduously to protect,” Earnest said.

The central bank decided in October to keep its key short-term interest rate at a record low in light of a weak global economy and slower U.S. hiring.

But it indicated it might consider raising the benchmark rate at its December meeting if the U.S. economy keeps improving.

Third in the latest poll was Sen. Marco Rubio, R-Fla., considered on the rise after his debate showing last week.

Jeb Bush, the former Florida governor, also came in for some Trump barbs. Trump said Bush, who has been fading, should drop out of the race. “He doesn’t have a chance,” Trump said.