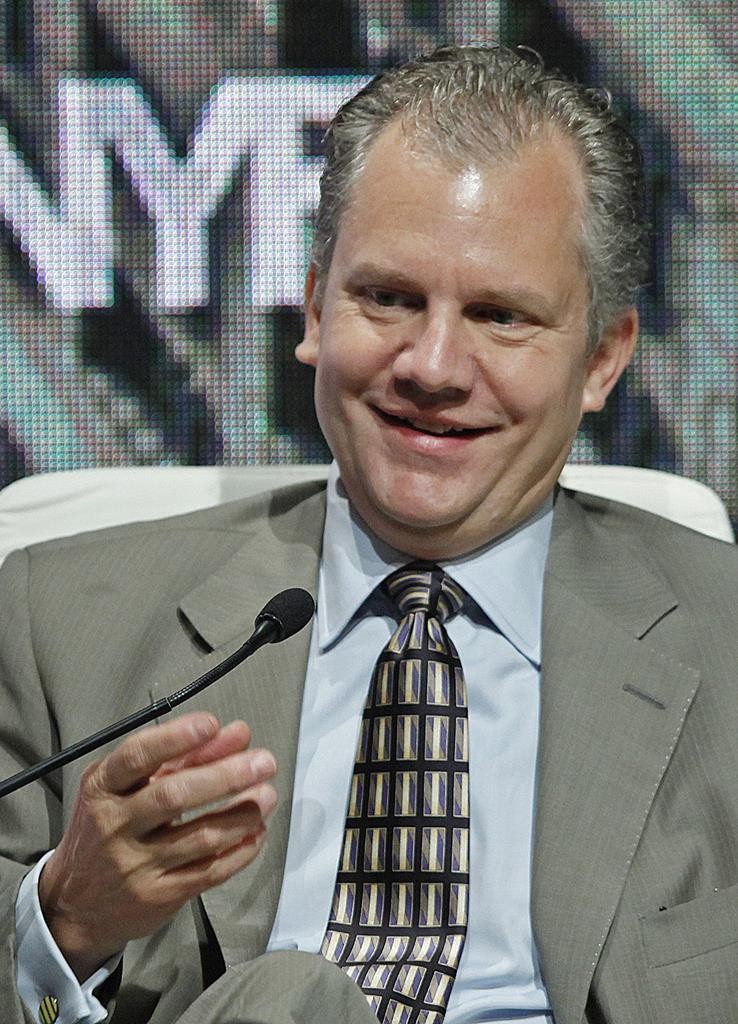 He said Monday in a “State of The Times” speech to employees that the board, senior management and family trustees would be involved in choosing a deputy publisher. Sulzberger is 64.

Like other newspapers, The New York Times Co. has suffered from the decline of print ads during Sulzberger’s tenure, as readers migrate online. But the company has managed to grow its online circulation, and now has more than 1 million digital-only subscribers. It has set a goal of doubling its digital revenue, to $800 million, by 2020.

Sulzberger has been publisher since 1992, when he was 40. “I’ve hit my mid-sixties, so it should come as no surprise that the task of choosing my successor has begun,” he said Monday.

He took over from his father, and the next publisher is also expected to come from the family.

New York Magazine in August reported that Sulzberger’s son, Arthur Gregg Sulzberger; his nephew David Perpich; and Sam Dolnick, the son of his cousin, were in the running to succeed him.

Sulzberger said in his speech Monday that six members of the fifth generation of the family worked for the company, and “each is actively engaged in initiatives that are tied to our future.”

The influential paper is controlled by the family through a special class of shares. Sulzberger’s great-grandfather Adolf Ochs took over The Times in 1896.