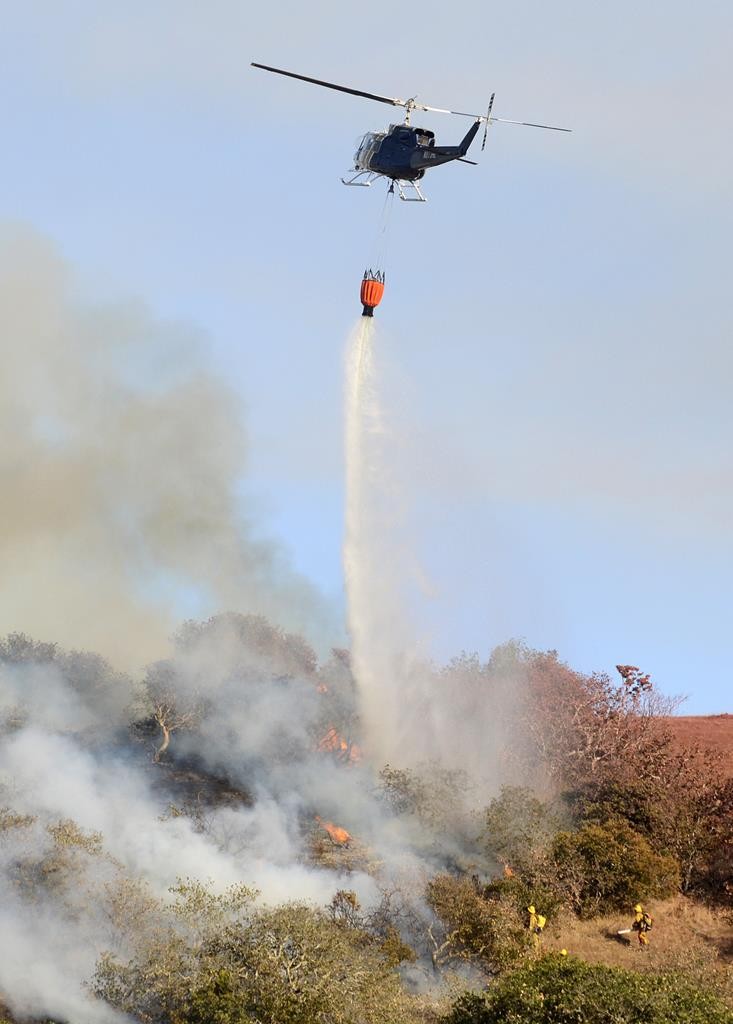 A new wildfire in Northern California has killed one person and destroyed or damaged 10 homes in Monterey County, a week after two other blazes killed five people and destroyed at least 1,400 homes, fire officials said Sunday.

The blaze burning about 2 miles north of the community of Jamesburg quickly grew to 1,200-acres after starting Saturday afternoon, the California Department of Forestry and Fire Protection said.

The person who died has not been identified.

Evacuation advisories were issued for residents of Jamesburg and the nearby community of Cachagua, Cal Fire said.

Damage assessment teams have counted 888 homes burned in Lake County, many of them in the town of Middletown, California Department of Forestry and Fire Protection spokesman Daniel Berlant said.

The fire, which killed at least three people and charred 117 square miles was 53 percent contained. Another 6,400 homes remain under threat.

“Our damage assessment team continues to go in and count home by home, structure by structure but they still have a ways to go before they are finished,” Berlant said.

Another 535 homes were destroyed by a separate blaze that killed at least two people and that has burned 110 square miles in the Sierra Nevada foothills, about 170 miles southeast