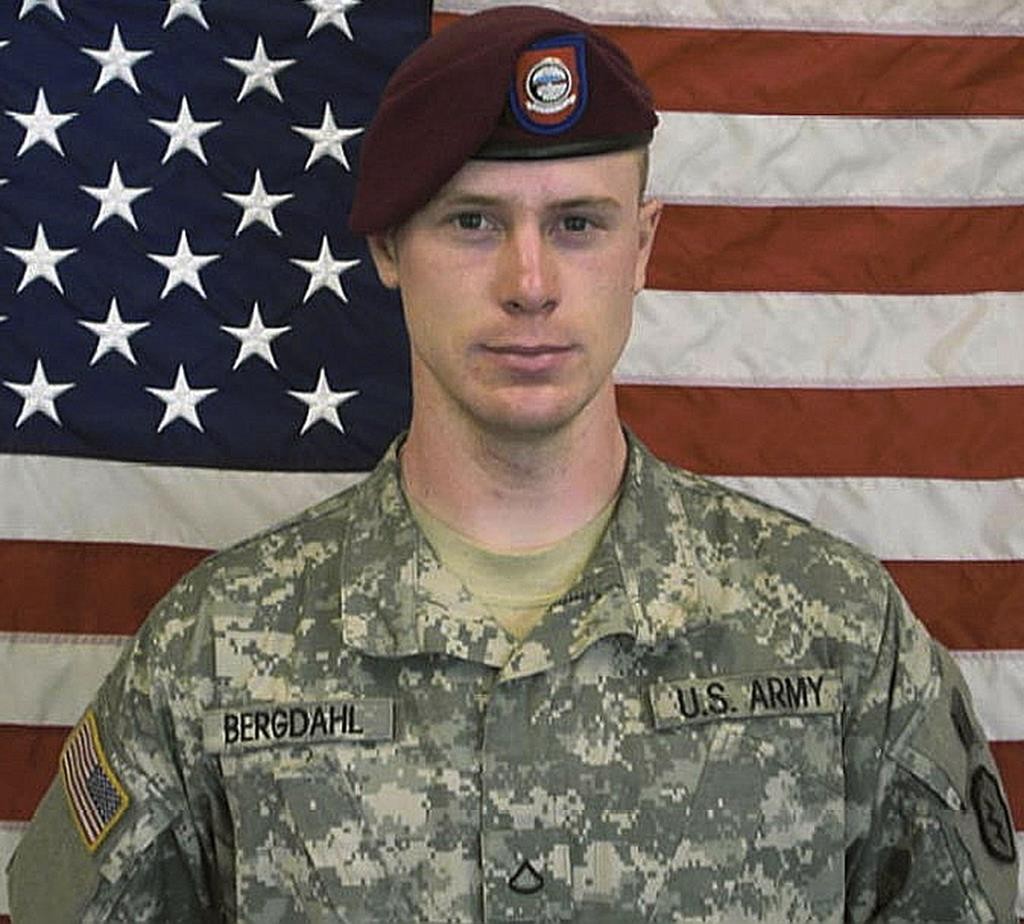 Lawyers for Sgt. Bowe Bergdahl, who faces military charges for leaving his post in Afghanistan, are likely to argue at his initial court hearing that his years of being held captive by the Taliban were punishment enough, according to legal experts.

The Army on Thursday is set to begin an Article 32 hearing in which military prosecutors and Bergdahl’s lawyers will make their cases for why he should or shouldn’t face a court-martial, the military equivalent of a civilian trial.

The hearing will be held at Fort Sam Houston in San Antonio, where Bergdahl has been stationed since returning to the United States last year, and it could last several days.

Bergdahl’s lead attorney, Eugene Fidell, has said that the hearing will provide the public with details about what led to the Idaho native’s disappearance from his post in southeastern Afghanistan on June 30, 2009. Before disappearing, Bergdahl had expressed opposition to the war in general and misgivings about his own role in it. And Fidell has cited an Army investigation that determined Bergdahl left his post, but not the Army, and that his “specific intent was to bring what he thought were disturbing circumstances to the attention of the nearest general officer.”

Fidell said he plans to call witnesses, but he declined to say whether Bergdahl would be among them or to disclose further details about his strategy.

Officials say the Taliban captured Bergdahl after he left his post. He remained a prisoner for five years before being released in a prisoner exchange for five Taliban commanders

The 29-year-old Idaho native was charged in March with desertion and misbehavior before the enemy. If convicted of the misbehavior charge, he could face up to life in a military prison. He could also be dishonorably discharged, reduced in rank and made to forfeit all pay.

Some members of Bergdahl’s former unit have called for serious punishment, alleging that some service members died looking for him.

While the Pentagon has said there is no evidence anyone died searching for Bergdahl, legal experts say the misbehavior charge allows authorities to allege that Bergdahl’s actions put soldiers who searched for him in harm’s way.

Fidell has expressed concern that negative publicity which has been highly critical of Bergdahl could influence how the case is resolved. The GOP and some Democrats have long criticized the prisoner swap as politically motivated and a flagrant violation of U.S. policy against negotiating with terrorists.

Among those who have publicly criticized Bergdahl have been GOP presidential candidate Donald Trump, who has repeatedly called Bergdahl a traitor.

“I’m not going to dignify Mr. Trump’s comments any more than I have,” Fidell said. “The amount of abuse to which [Bergdahl] has been subjected to in the blogosphere and elsewhere concerns me greatly.”

Fidell has said his efforts to counteract the publicity by having the Army release documents, including an interview Bergdahl gave to investigators, have so far been unsuccessful.

Eric Carpenter, a law professor at Florida International University who also worked as a military attorney, said he expects Fidell will focus on arguing that the charges should not be referred to a court-martial, presenting evidence of how difficult it was for Bergdahl while in captivity.

He said Fidell might argue that Bergdahl should be given something called an “other than honorable discharge” and be allowed to go home.

Larry Youngner, a Washington, D.C.-based attorney who specializes in military law, said he believes there is a “very strong case” by the prosecution.

“We can’t have soldiers abandoning their posts in a combat zone during a time of war,” said Youngner. “This is a hugely serious offense.”

The Article 32 hearing will result in a report that will be forwarded to Gen. Robert Abrams, the commanding general of U.S. Army Forces Command. Abrams will decide whether the case should be referred to a court-martial or is resolved in another manner.