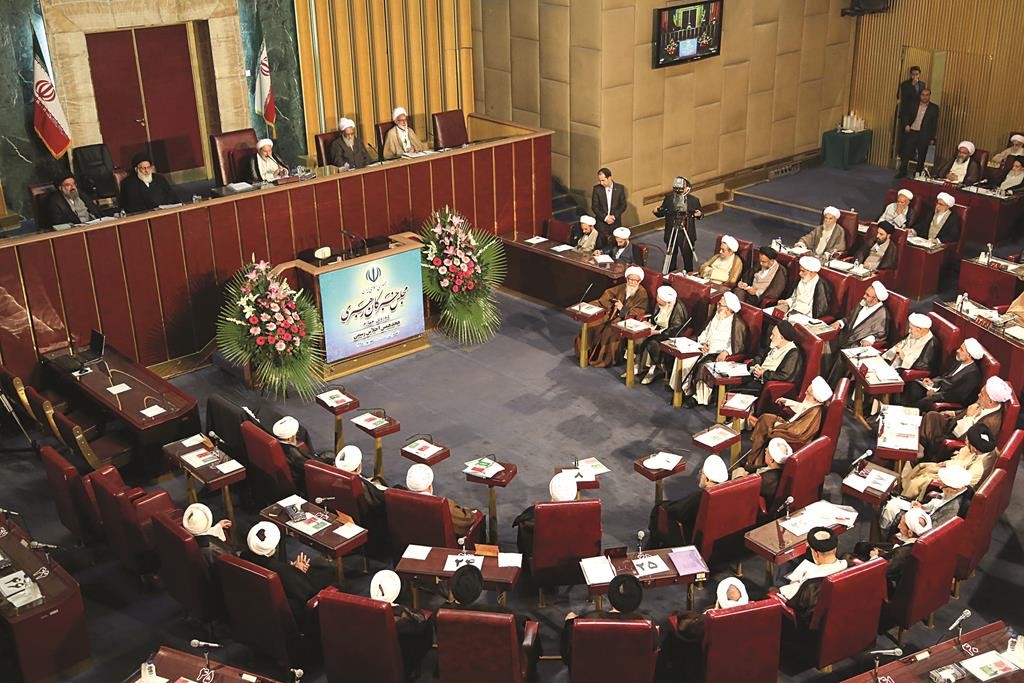 Supporters of the Iran nuclear deal are on the cusp of clinching the necessary Senate votes to keep the contested agreement alive and hand President Barack Obama a major foreign policy victory, in spite of furious opposition.

Democratic Sens. Bob Casey of Pennsylvania and Chris Coons of Delaware on Tuesday became the 32nd and 33rd senators to announce support for the deal, just one shy of the 34 votes needed to uphold an Obama veto of Republican legislation aimed at blocking the agreement.

“This agreement will substantially constrain the Iranian nuclear program for its duration, and compared with all realistic alternatives, it is the best option available to us at this time,” Casey said in a statement. In remarks at the University of Delaware, Coons said: “I will support this agreement despite its flaws because it is the better strategy for the United States to lead a coalesced global community in containing the spread of nuclear weapons.”

Earlier Tuesday Sen. Ben Cardin of Maryland, top Democrat on the Foreign Relations Committee, predicted that Obama would get to 34 votes by week’s end.

Republicans in Congress and on the presidential campaign unanimously oppose the deal, which aims to curb Iran’s nuclear program in exchange for relief from economic sanctions.

The Israeli government vehemently opposes it, contending concessions made to Iran could empower that country, which has sworn to destroy Israel.

With 34 votes looking to be within reach, supporters have begun to aim for 41 votes, which would block the disapproval resolution from passing in the first place and would spare Obama from having to veto the legislation. That would require at least eight of the remaining 11 undeclared Democratic senators to back the deal.

In a session with students at Johns Hopkins University, Cardin, who said he remains undecided, discussed the pros and cons and said he will decide based on which approach is likeliest to keep Iran from becoming a nuclear-weapons state.

As a top-ranking Jewish Democrat, Cardin is the most-watched undeclared senator.

“I think it’s a tough call and I sort of bristle when people say this is such an easy decision, why haven’t you made it,” Cardin said. “I don’t think it is an easy judgment call. I think there are high risks either way.”

Cardin said the pressures from both sides have been enormous. AIPAC was hosting an event in a Baltimore suburb on Tuesday evening aimed at elevating opposition on Cardin’s home turf, but in a statement the group’s spokesman stopped short of holding out hope for blocking the deal.

“Three facts about this flawed deal are crystal clear — polls show the American people reject it, a bipartisan majority in Congress will oppose it and no major arms control agreement has ever been approved with only the support of a partisan congressional minority,” said AIPAC spokesman Marshall Wittmann.

The disapproval resolution would be sure to pass the GOP-led House, but there, too, Democratic leader Nancy Pelosi has pledged to muster enough votes to sustain Obama’s veto, which could only be overturned with two-thirds votes in both houses.

Even if Congress were to pass the disapproval resolution, it might not be enough to stop the deal, which was agreed to among Iran, the United States, Britain, France, Germany, Russia and China. In July, the U.N. Security Council unanimously endorsed the nuclear deal, approving a resolution that would lift the international sanctions on Iran in 90 days.