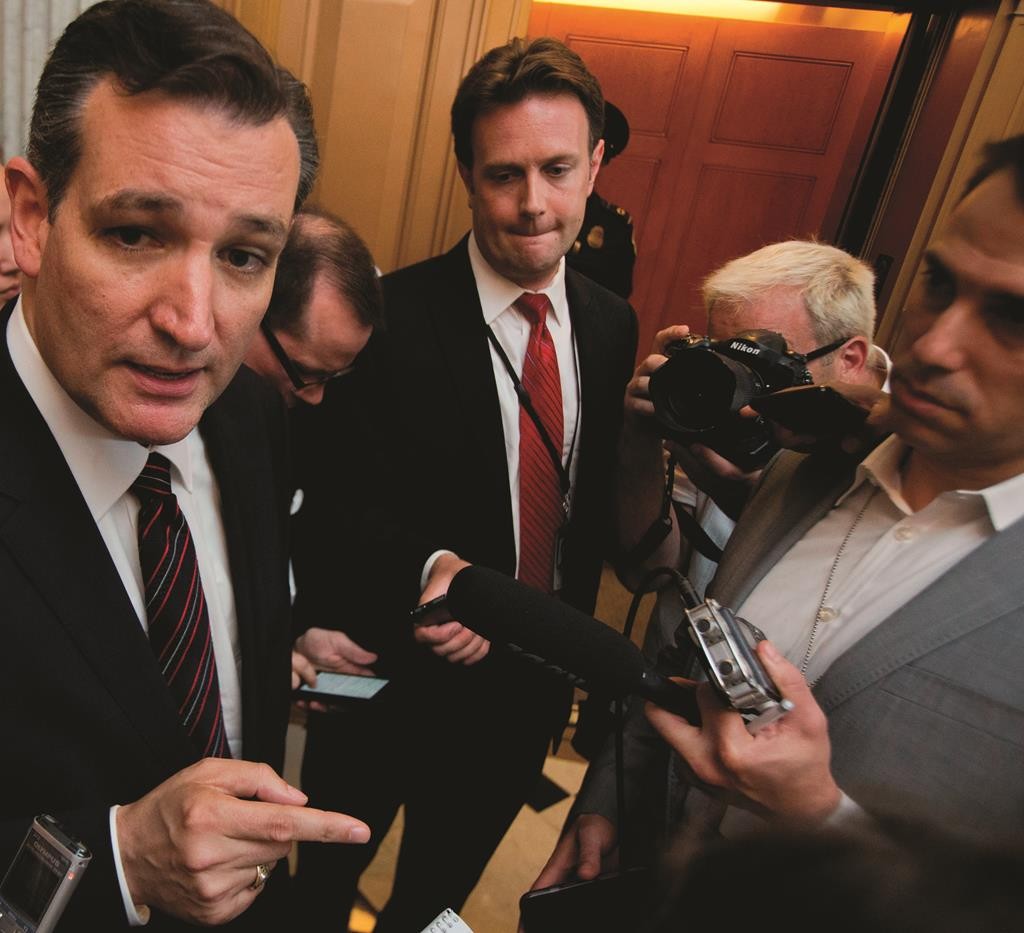 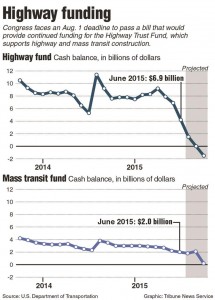 House Majority Leader Kevin McCarthy said Monday that the House will not consider the Senate version of a long-term, must-pass highway bill, setting up an apparent impasse as Congress faces a Friday deadline.

The Senate’s version of the highway bill, which is on track to pass later in the week, sets policy and authorizes transportation programs for six years, though with funding for only three of those years. The Senate also is moving toward reviving the federal Export-Import Bank and adding it to the bill.

The House has passed a five-month extension of transportation programs without the Export-Import Bank.

If Congress doesn’t act by Friday, states will lose money for highway and transit projects in the middle of the summer construction season.

One of the most contentious issues is the Export-Import Bank. In the Senate on Sunday, an amendment reviving the obscure federal agency advanced over a procedural hurdle by a vote of 67-26, and it was likely to win approval to be included on the highway bill. But that was only after senior Senate Republicans publicly rebuked Texas GOP Sen. Ted Cruz, who last week accused Senate Majority Leader Mitch McConnell of lying to him about whether there was a deal to allow the vote on the Export-Import Bank.

Conservatives strongly oppose the bank, calling it corporate welfare, and are trying to ensure that it stays dead after congressional inaction allowed it to expire June 30.

With the Export-Import Bank likely added, the highway legislation faces an uncertain future in the House, where there’s strong opposition to the bank as well as to the underlying highway measure.