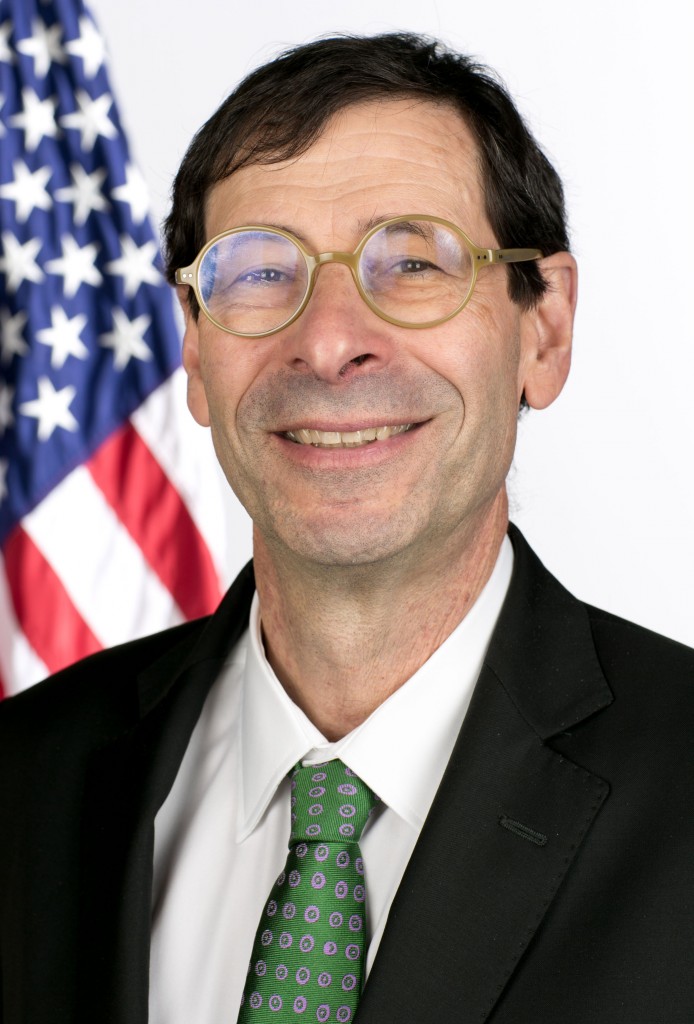 Obstfeld, who is on leave from the University of California, Berkeley, replaces the retiring Olivier Blanchard.

“He is known around the globe for his work on international economics and is considered one of the most influential macroeconomists in the world,” IMF managing director Christine Lagarde said in a printed statement. Obstfeld will take the job on Sept. 8.

Obstfeld joined the White House Council of Economic Advisers last year. In a statement Monday, Jason Furman, chairman of the council, said: “The president has consistently drawn on Maury’s advice on everything from shaping high-standards trade agreements to understanding fast-breaking developments in the global economy to crafting energy and environmental policies. We will miss him greatly.”

The IMF has been deeply involved in efforts to resolve the Greek economic crisis, urging Greece’s European creditors to offer the beleaguered country significant debt relief.

The crisis has raised doubts about whether Greece will be forced to leave the club of 19 European countries that use the euro. Two years before the euro was unveiled in 1999, Obstfeld wrote a paper warning that the single currency “is a gamble that can be won in the long run only if it overcomes the existing political stasis to force fundamental fiscal and labor market reform in its member states.” Greece’s troubles arise, in part, from its reluctance to reform its economic system and allow more competition.