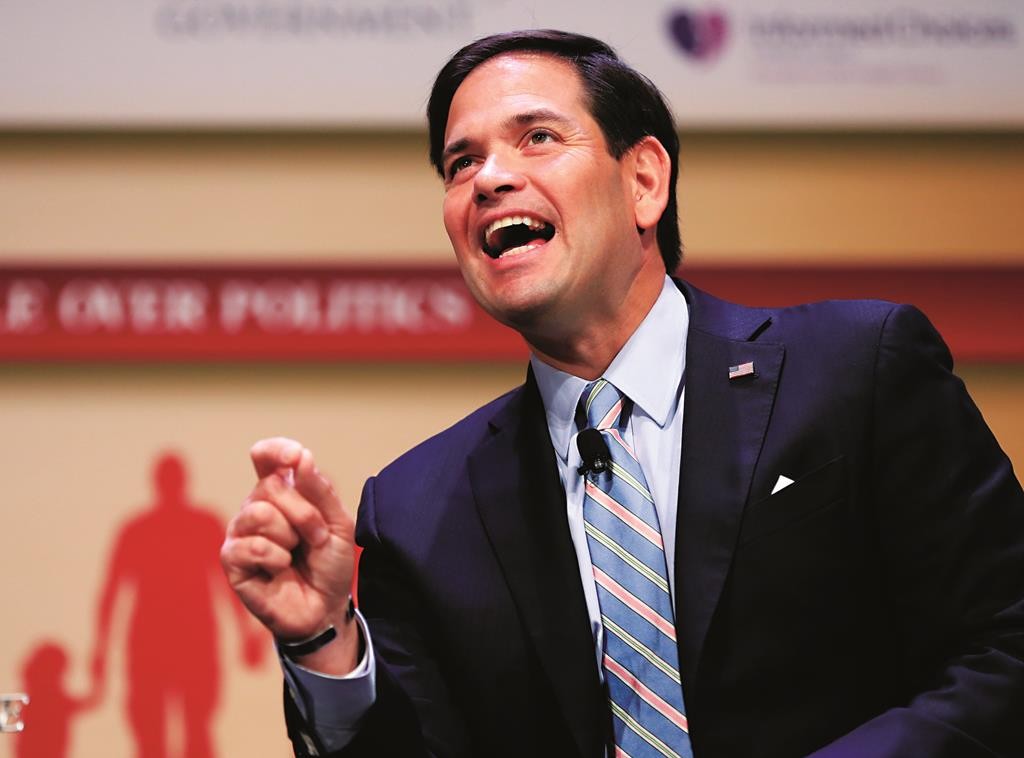 Florida’s presidential primary is nine months away, but the state’s influential donors are already speaking with their wallets. So far the news is better for Jeb Bush than for Marco Rubio in the Republican money race between home-state heavyweights — but it’s even better for Democrat Hillary Clinton.

Former Gov. Bush’s campaign drew nearly $1 million more than Sen. Rubio’s — and in two months’ less time — according to an Associated Press analysis of Federal Election Commission records that most presidential candidates filed last week. They cover fundraising activity from April through the end of June, but Bush didn’t join the race until June 15.

In all, Florida donors wrote checks totaling more than $8.6 million to the major Democratic and Republican presidential candidates, according to the AP review of all donors who listed addresses in Florida and gave more than $200. That represents more than 10 percent of the nationwide total of donations over $200 reported last week by presidential candidates, and offers one window into which candidates have an early advantage in the high-profile swing state.

Clinton — one of 16 candidates included in the analysis — grabbed more than one-third of all Florida cash, about $3 million. Bush’s campaign raked in at least $2.6 million; Rubio’s collected almost $1.8 million.

The numbers may be dry, but their impact can be large.

Florida is coveted by presidential candidates because of the sheer number of billionaires and millionaires who call it home — or have second and third homes here. The Sunshine State is consistently one of the country’s presidential fundraising hubs.

Florida is likely to play an outsized role in both the Republican presidential primary and the general election.

GOP operatives believe that between Bush and Rubio, the loser in the state’s March 15 Republican primary will be eliminated from the 2016 election altogether. And the money race suggests that Bush has a clear early edge.

Donors can give a maximum of $2,700 to each candidate’s primary campaign, but they face no limits when it comes to writing checks for the super PACs specially tailored to boost candidates’ election chances.