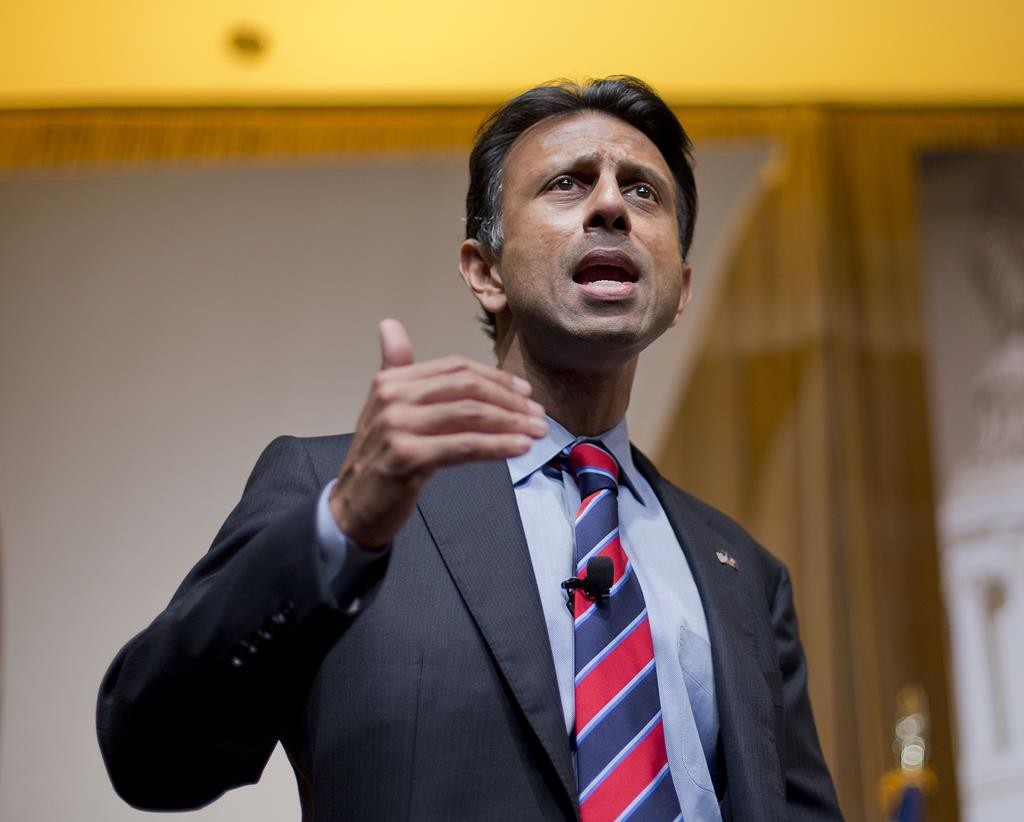 Louisiana Gov. Bobby Jindal declared his candidacy for the 2016 Republican presidential nomination Wednesday and set about trying to distinguish himself in a field with better known rivals.

It’s a long-shot effort for an accomplished but overshadowed governor, and his prospects will depend in large measure on his continued courtship of evangelical voters. But several other contenders also are determined to win over that group.

“My name is Bobby Jindal, and I am running for president of the United States of America,” he posted on his website. Short video clips showed Jindal and his wife, Supriya, talking to their three children about the campaign to come.

“Mommy and daddy have been thinking and talking a lot about this, and we have decided we are going to be running for president,” he tells them.

Aides discussed Jindal’s plans to focus on social conservatives, as he has done for months in extensive travels, and highlight his reputation as a policy-seasoned leader.

Jindal intends to present himself as “the youngest candidate with the longest resume,” citing an extensive background in public policy and government, strategist Curt Anderson said.

An Oxford-educated son of Indian immigrants, Jindal can point to a political career filled with many unexpected achievements. He talked a governor into appointing him state health secretary when Jindal was 24, with little background in either health management or government. Jindal won election to Congress at 32 and became governor four years later.

He is competing with several contenders, including Texas Sen. Ted Cruz and former Arkansas Gov. Mike Huckabee, who also are trying to appeal to the same pool of evangelical voters.

A path to a GOP primary victory remains difficult for Jindal. Republican candidate debates begin in August and it’s unclear if he will make the cut if based on standing in national polls.