National Obama: Charleston Shooting Kind of Tragedy That Happens ‘Too Many Times’
National 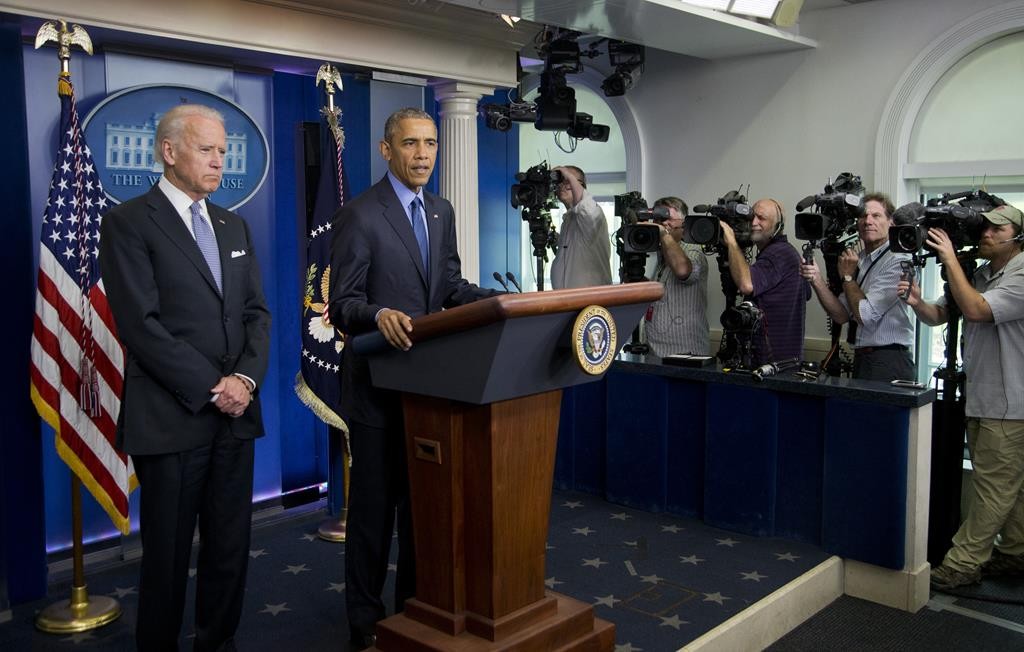 President Barack Obama expressed both sorrow and anger Thursday at the massacre of nine people at a black church in Charleston, S.C., saying it was “particularly heartbreaking” that the victims were gunned down in a place of worship, and decrying the rate of mass shootings in the U.S. as all too frequent.

Speaking in the White House briefing room, the president said he and the first lady knew several members of the Emanuel African Methodist Episcopal Church, including the congregation’s pastor, the Rev. Clementa Pinckney, who was killed Wednesday night.

“There’s something particularly heartbreaking about a death happening at a place in which we seek solace and we seek peace — in a place of worship,” Obama said.

He also said the moment called for a re-examination of the nation’s gun laws, noting how innocent people again were killed “because someone who wanted to inflict harm had no problems getting their hands on a gun.”

Roof’s father had recently given the shooter a .45-caliber handgun as a birthday present.

“Now is a time for mourning and for healing, but let’s be clear: At some point we as a country will have to reckon with the fact that this type of mass violence does not happen in other countries,” Obama warned.

“I’ve had to make statements like this too many times,” he said.

It was his 14th public statement after a mass shooting, according to CBS Radio’s Mark Knoller, the unofficial keeper of presidential statistics.