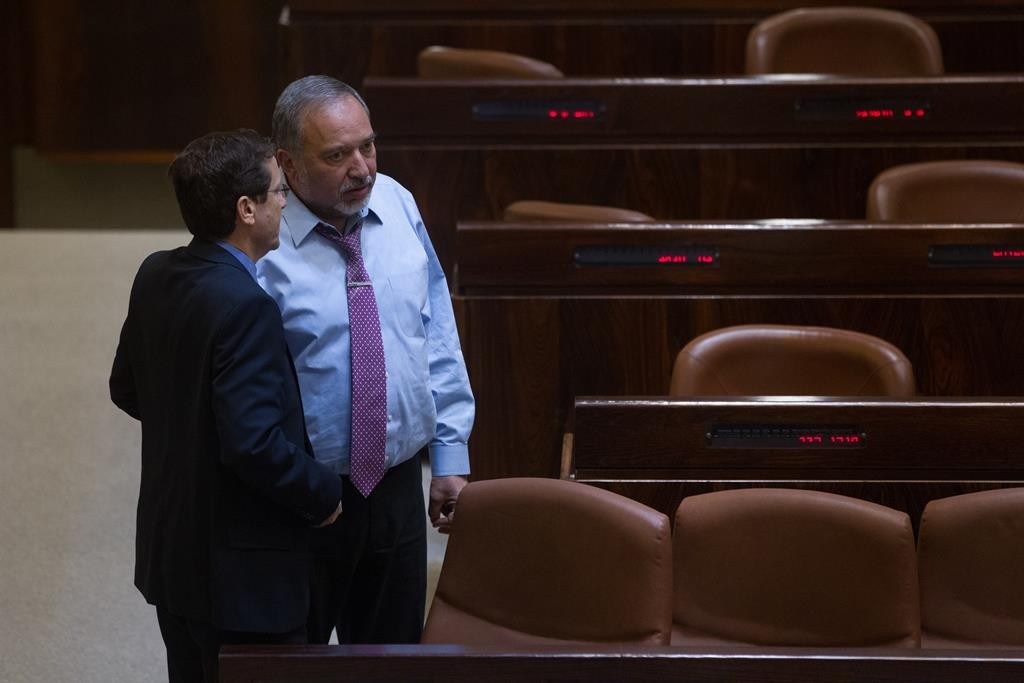 Yisrael Beiteinu Chairman Avigdor Lieberman may have found his way back into the government coalition. Lieberman said on Tuesday that he would consider joining the government if construction was allowed to continue in Maalei Adumim.

Lieberman explained that the stoppage of building in the city was one of the issues that has so far kept him out of the coalition.

“There’s no doubt that in any agreement, Maalei Adumim will remain part of Israel and therefore there’s no reason not to build there,” he wrote in an online posting about the city of over 20,000.

“After the prime minister and defense minister sign off of the construction of 1,000 new units in Maalei Adumim, I’ll seriously consider joining the government.”