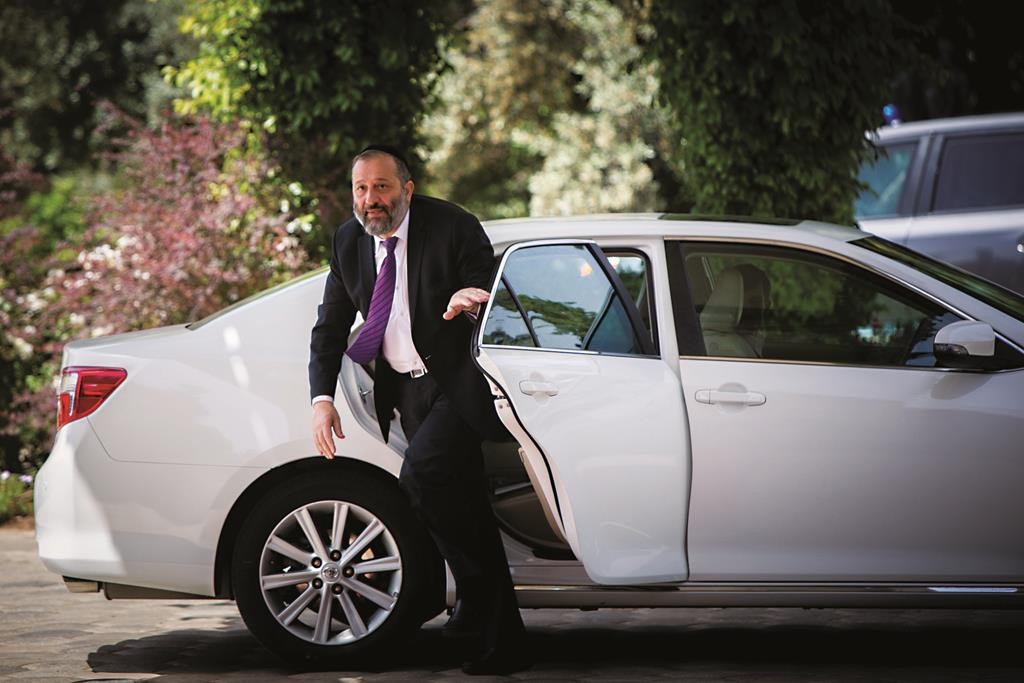 Shas Party leader and Minister of the Economy Aryeh Deri is advancing legislation for affirmative action for chareidim, Globes said on Monday.

The bill calls for each government ministry to set aside 5% of its available positions for chareidi candidates, allowing them for the first time to benefit from such a measure. They would be give the same preference already mandated by law for minorities and women in the civil service.

The bill seeks to correct a situation in which public officials frequently lament the low numbers of charedim in the Israeli workforce, whilei at the same time the government itself refuses to hire chareidim, regardless of qualifications.

Deri is reportedly drafting the legislation with the Equal Employment Opportunity Commission in the Ministry of the Economy.

“If this bill passes, it will be the second most important chareidi achievement, after the revised conscription law,” wrote commentator Yaakov Rivlin in the chareidi newspaper Bakehila.