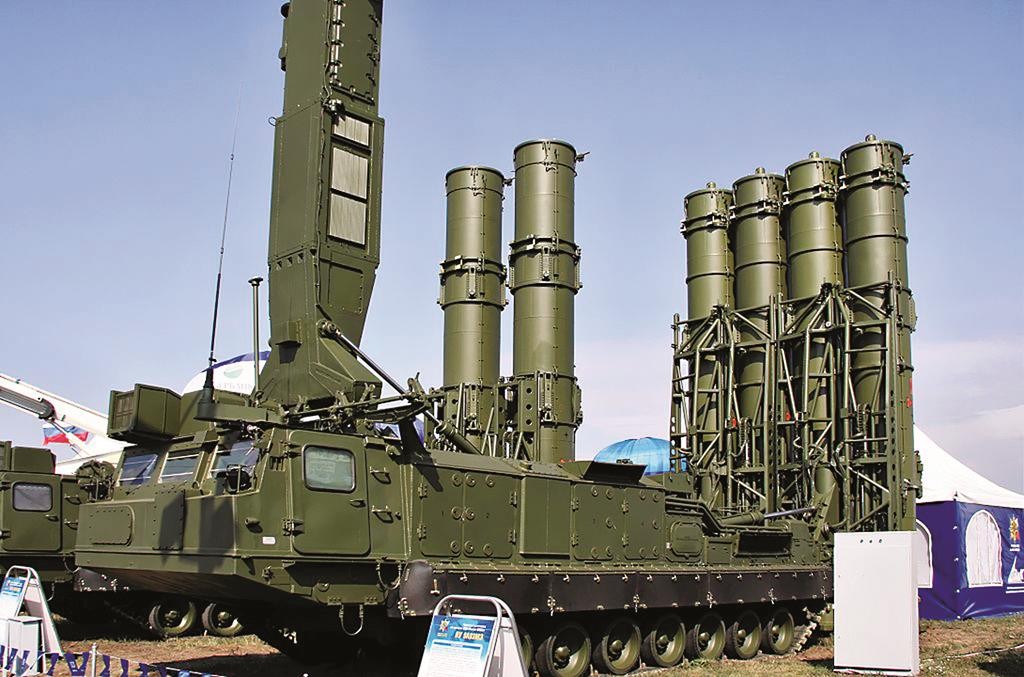 The chief of Israel’s air force has played down worries voiced by some fellow officials about the possibility of Egypt acquiring advanced Russian-made air defenses.

The Russian news agency TASS said in March Egypt would receive the Antey-2500 missile system, an S-300 variant, and put the value of the contract at more than a billion dollars. Neither Egypt nor Russia has formally confirmed it.

The S-300 would pose a challenge to Israel’s air force.

“It is a very big challenge. It is a strategic problem long before it is an operational problem,” air force chief Major-General Amir Eshel told reporters on the sidelines of a conference on Wednesday.

But Eshel brushed off any suggestions Israel would be concerned about an Egyptian S-300, telling reporters: “Are you kidding me? We’re at peace with them.”

“We’re all for Egypt getting anything it needs from the United States for counterterrorism,” a senior Israeli military officer said on condition of anonymity this month.

“The problem is that the S-300 has nothing to do with counterterrorism.”

A U.S. official said he had heard “muted” misgivings over the S-300 deal, but that the Israelis seemed resigned to it.

“They have a problem because here they are telling us we should give [Egypt] all this kit for Sinai, and yet they have problems with certain other weapons systems. They’re aware that it’s a mixed message, and they don’t want to risk that,” the official told Reuters on condition of anonymity.