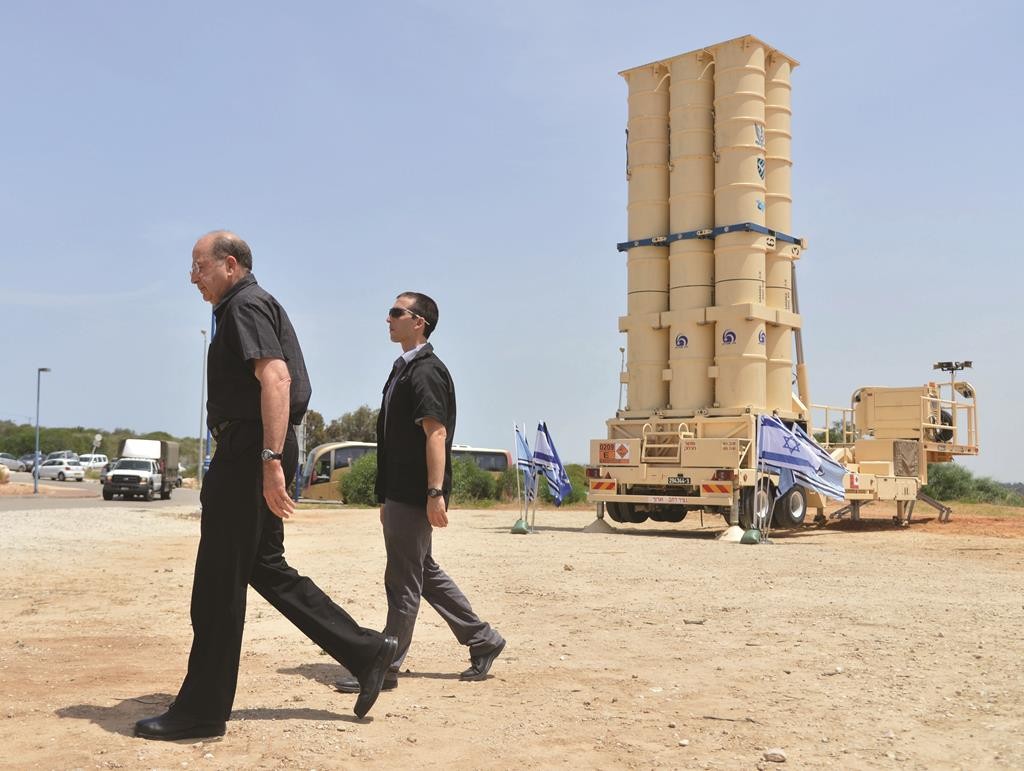 Defense Ministry officials were willing to divulge very little about a rocket propulsion system test conducted at the air force base at Palmachim in central Israel on Tuesday.

The test could not be kept entirely secret — the launching left a long trail that was clearly visible in the central region of the country — but the ministry would only say that the test had been planned long in advance.

In February, missile experts said they identified and repaired a weakness in the Arrow 2 missile defense system that was discovered during a test last September, and naturally speculation focused on that.

That test against “a future threat that does not currently exist in the arsenal of Israel’s enemies” resulted in a miss, said officials from HOMA, part of the Defense Ministry’s Administration for the Development of Weapons and Technological Infrastructure.

“Intercepting such a threat requires a significant broadening of the limits of the system,” the officials said. “The interceptor passed very close to the target but did not directly strike it. Hence, we could not assess the overall result.”