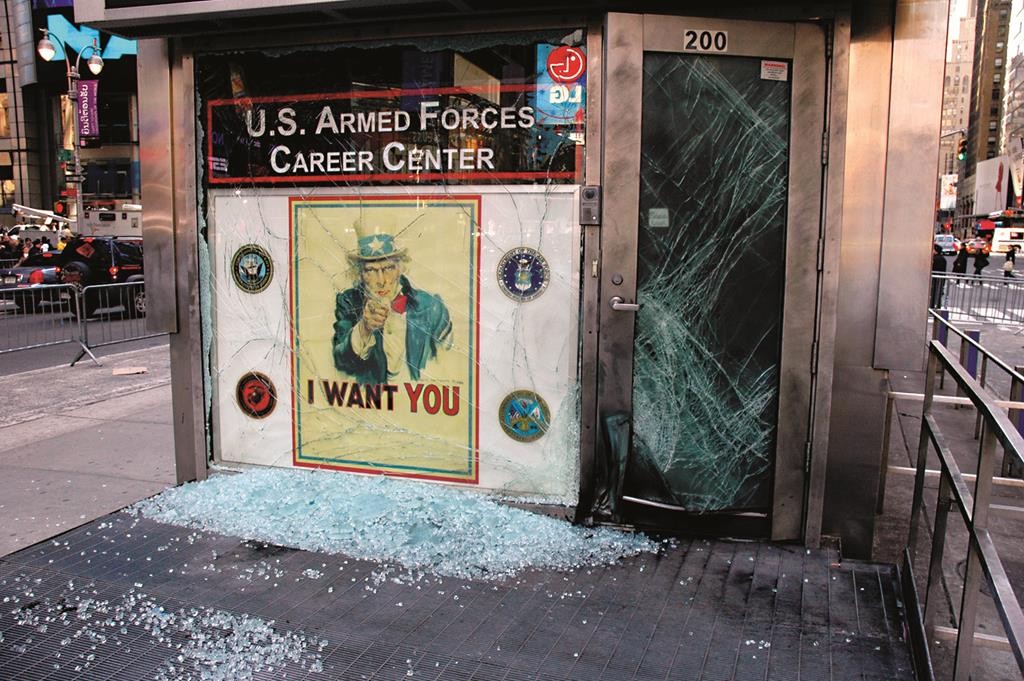 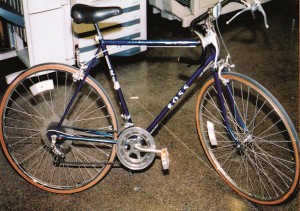 Several persons of interest have been identified and are being pursued in the unsolved 2008 bombing at the Times Square military recruitment station, federal officials said Wednesday, but authorities are asking the public for help.

No one was injured in the blast, which happened before dawn on March 6, 2008, but someone could have been, FBI and police said.

“Moments before the device detonated, individuals walked by, unaware of the potential danger and imminent explosion,” Police Commissioner William Bratton said in a statement.

Officials said the explosion may be connected to other unsolved early-morning bicycle bombings in New York: one at the British Consulate in May 2005 and the other at the Mexican Consulate in October 2007. Officials are offering an $115,000 reward for information leading to the identification and arrest of suspects.

FBI footage shows the Times Square suspect placing the bomb and riding away on a blue bike that was later found in a trash bin in an adjoining neighborhood.

The device was built using an ammunition can that is commonly found on battlefields in Iraq and Afghanistan, authorities said.

“Someone knows those responsible for placing this device in the heart of New York City,” said FBI Assistant Director-in-Charge Diego Rodriguez. “We need those people to come forward to help us solve this crime before they can strike again.”