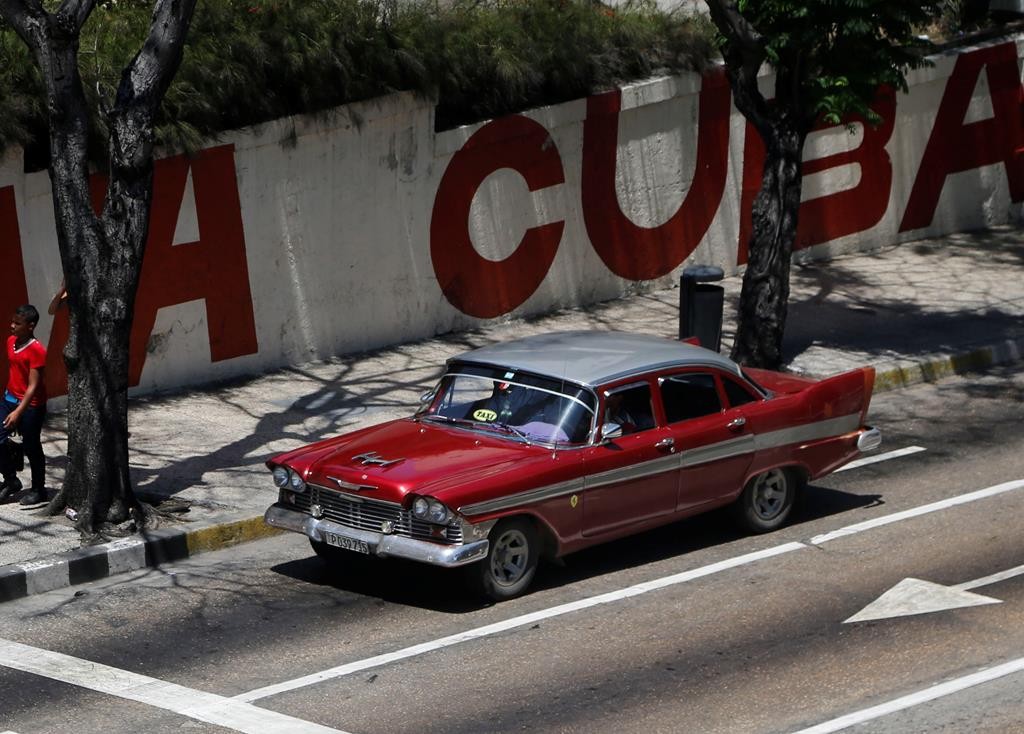 After 33 years of designating Cuba a state sponsor of terrorism, the United States is removing its Caribbean neighbor from a list of terrorist nations in another sign of warming relations between the two countries.

The State Department began a review of whether Cuba should still have a place on the list of state sponsors of terrorism on Dec. 17, the day Cuba and the United States announced they planned to put more than a half century of hostility behind them and work toward normalizing relations. It forwarded its recommendation to the president last week.

In accordance with U.S. law, Obama is required to inform Congress 45 days before the directive takes effect. Congress doesn’t have to validate his decision but it could decide to take action to override his recommendation.

Rep. Ileana Ros-Lehtinen, R-Fla., promptly condemned the action, calling it “a miscarriage of justice borne out of political motivations not rooted in reality.”

But Maryland Sen. Benjamin Cardin, who became the ranking Democrat on the Senate Foreign Relations Committee after New Jersey Sen. Bob Menendez – an outspoken critic of White House Cuba policy – stepped aside, calling the State Department’s recommendation “an important step forward in our efforts to forge a more fruitful relationship with Cuba.”

Pedro Freyre, a Miami lawyer, said removing Cuba from the list “means the removal of a whole range of legislative and legal restrictions.”

Cuba’s presence on the list made banks reluctant to handle the accounts of its diplomatic missions in Washington D.C. and at the United Nations. The two missions have been working on a cash basis for more than a year after their former banker, M&T Bank, told them it was getting out of the business of handling the accounts of foreign missions.

“Eventual membership in the International Monetary Fund and access to development assistance through the World Bank will be instrumental in facilitating Cuba’s full integration into the international financial system and supporting a stronger economy in which Cubans can thrive and U.S. businesses can invest,” he said.

But there are a number of hurdles along that path, including U.S. sanctions that “prevent the U.S. from voting for Cuba’s ascension into international financial institutions,” Marczak said. Congress would have to vote to lift them.

Cuba was added to the list of state sponsors of terrorism on March 1, 1982, because of its training and arming of communist rebels in Africa and Latin America.

In its most recent report on worldwide terrorism in 2013, the State Department said: “There was no indication that the Cuban government provided weapons or paramilitary training to terrorist groups.”

Opponents of removing Cuba from the terrorism list, however, have made much of two clandestine weapons shipments.

In 2013, a North Korean freighter coming from Cuba and about to transit the Panama Canal was found to be transporting two MIG-21 jets and other undeclared war materiel under sacks of brown sugar. The North Korean shipping company that carried the cargo was sanctioned by the United Nations for violating restrictions on trafficking of weapons systems but Cuba was not.

Last month a Hong Kong-registered vessel headed to Cuba carrying an unregistered cargo of ammunition and gunpowder was impounded in the Colombian port of Cartagena and the captain ordered arrested. China has insisted it was part of normal trade.