Regional Driver Who Killed Glaubers Gets 25 Years to Life
Regional 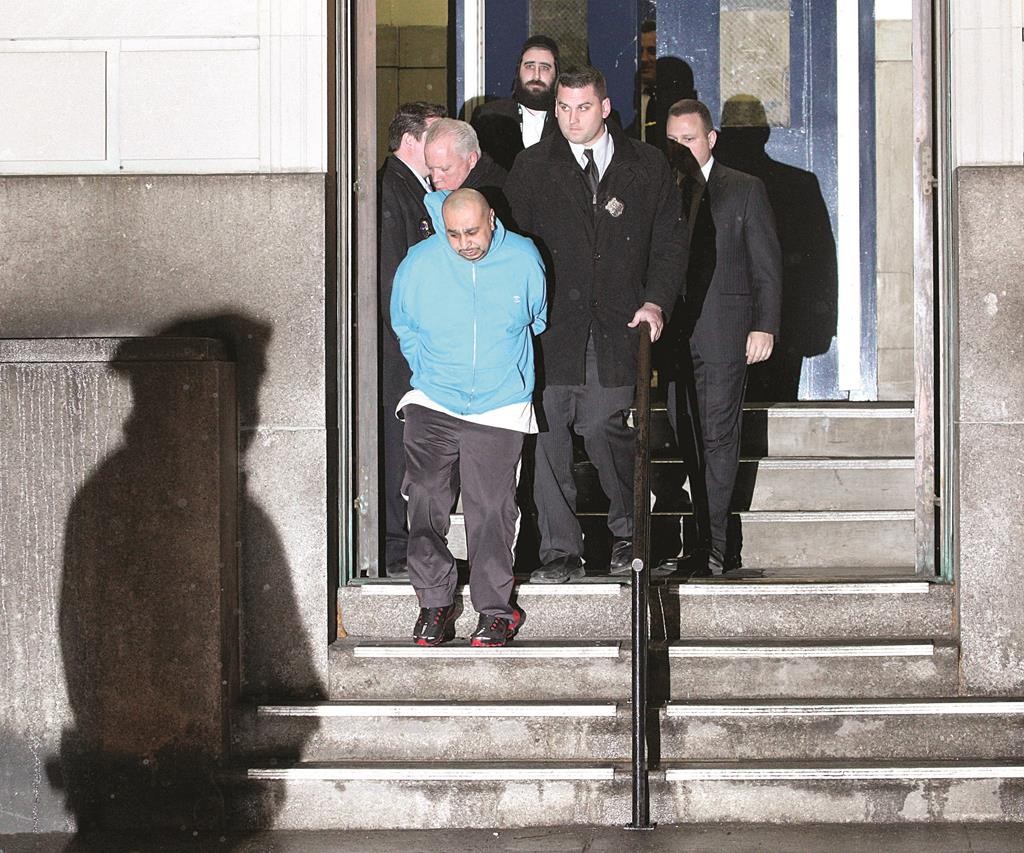 The driver in the tragic crash two years ago in which the Glauber couple lost their lives was sentenced on Monday to 25 years to life in prison, an unusually harsh penalty for the manslaughter charges he was convicted on, the Brooklyn district attorney’s office announced.

Julio Acevedo, 46, was never accused of murder in the deaths of Reb Nachman,  and Reizy Glauber, z”l, but he will likely spend the rest of his life in prison because of an extensive crime record dating back two decades.

“Today’s sentence shows our determination to get justice for Nathan and Raizy Glauber, and their son, Tanchem, whom the defendant killed by driving recklessly and then just walked away,” Brooklyn District Attorney Kenneth Thompson said in a statement. “Hopefully, it will help in some way to bring solace to their families.”

The Glauber couple, both of whom were 21-year-olds and living in Williamsburg, were on the way to the hospital the day after Purim in 2013 to check on their unborn baby. According to court documents, Acevedo was speeding about 70 mph as he turned a corner when he crashed into the car service ferrying the Glaubers.

According to a witness at the trial, Acevedo calmly walked over to the car, peeked in, and then fled the scene. He turned himself in to police several days later at a Pennsylvania parking lot.

The baby, born prematurely, was niftar the next day. Acevedo was found not guilty in the death of the baby, who was subsequently named Tanchem, or in the minor injuries sustained by the livery cab driver.

The tragedy shook the Jewish community, with thousands attending the double levayah.

Acevedo was convicted on two counts of second-degree manslaughter, one count of criminally negligent homicide and two counts of leaving the scene of an incident without reporting.

The sentencing had been expected to be announced last month. However, it was delayed because the prosecution at the last minute asked the judge to consider life in prison. Acevedo’s lawyer had argued that a life sentence would be inhumane for a tragedy that he claimed was just an accident.

While the charges Acevedo was convicted on made him eligible for just 15 years in prison, Brooklyn Supreme Court Justice Neil Firetog ultimately agreed with the prosecutors and imposed the enhanced sentence since the defendant was deemed to be a persistent felony offender.