Regional Spring Is Here! So Is More Snow in NYC
Regional 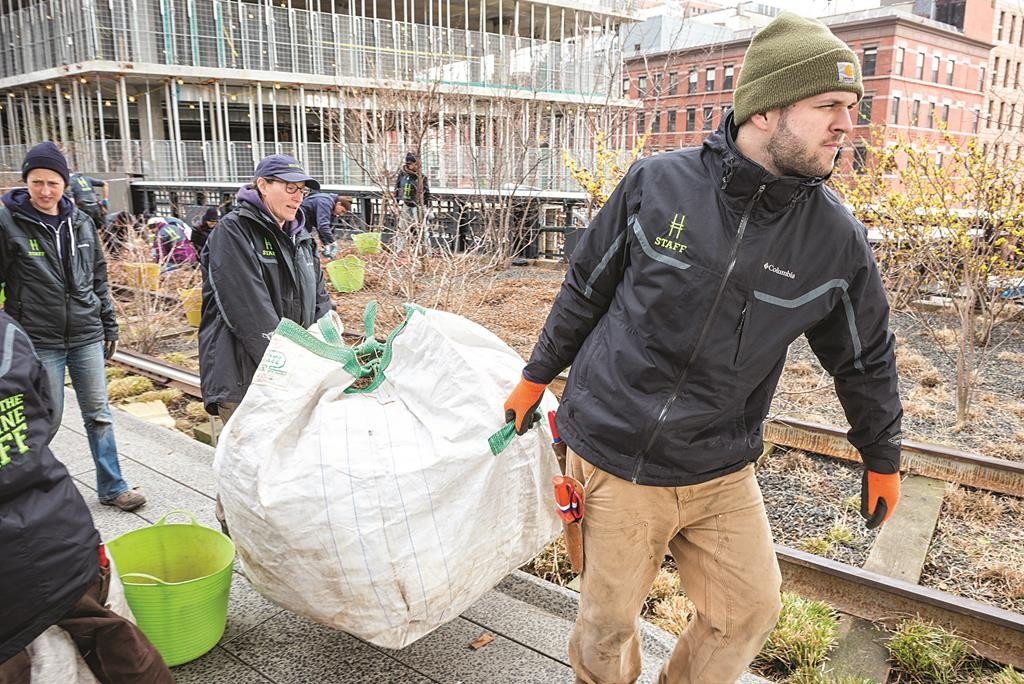 Spring officially begins at 6:46 p.m. Friday, but it will be preceded in New York City by chilly weather and several inches of white snowflakes.

February was the third coldest in New York City history. Its aftermath on Friday will bring temperatures into the 20s and between two to four inches of snow, the National Weather Service predicts. The cold weather will last until Shabbos morning, when it will warm up. But just for one day. It is expected to turn colder again on Sunday.

“It’s more of a nuisance at this point, especially after this winter,” said meteorologist Ryan Maue of Weather Bell Analytics.