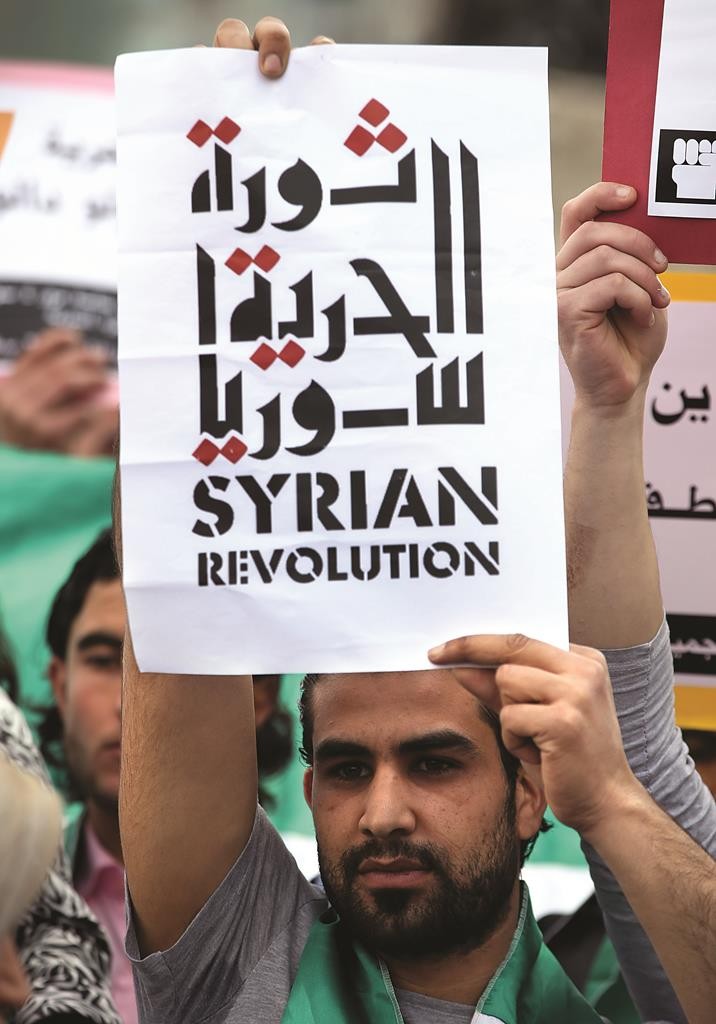 The United States insisted on Monday it would never negotiate directly with Syrian President Bashar al-Assad, edging away from comments made by Secretary of State John Kerry, and it cast doubt on any immediate prospects for third-party talks to resolve Syria’s civil war.

Kerry’s apparent suggestion in a CBS News interview on Sunday that there could be a place for Assad in efforts to reach a diplomatic solution to the Syrian conflict drew swift criticism from European and Arab allies.

Seeking to calm the diplomatic storm, State Department and White House officials sought to clarify Kerry’s remarks and show that Washington’s position on Assad had not softened.

State Department spokeswoman Jen Psaki said that while the United States accepted the need for representatives of Assad’s government to participate in any negotiations, “it would not be and would never be — and it wasn’t what Secretary Kerry was intending to imply — that that would be Assad himself.”

“We continue to believe … that there’s no future for Assad in Syria,” Psaki told reporters.

The United States led efforts to convene U.N.-backed peace talks in Geneva last year between the Western-backed Syrian opposition and a government delegation. The talks collapsed after two rounds.