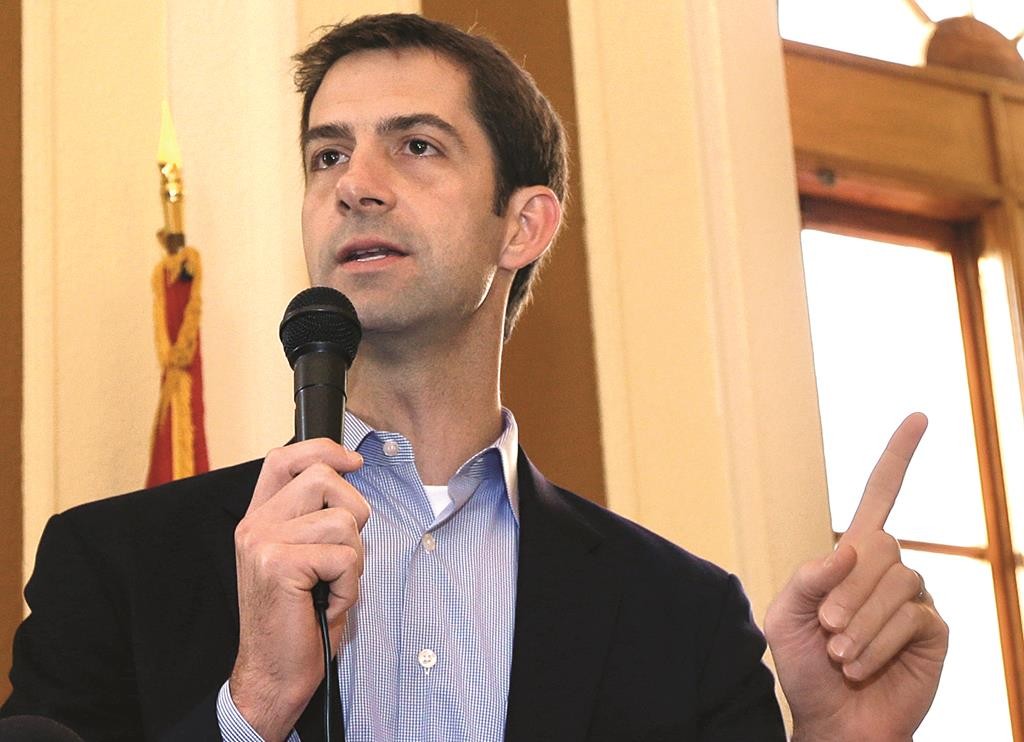 The rookie Republican senator leading the effort to torpedo an agreement with Iran is an Army veteran with a Harvard law degree who has a full record of tough rhetoric against President Barack Obama’s foreign policy.

But none of Arkansas Sen. Tom Cotton’s previous forays into national security made quite the impression, or raised as many hackles, as the letter he authored this week lecturing Iran’s leaders on American democracy. That’s because this time, 46 of his fellow Republicans signed onto the document — from Senate Majority Leader Mitch McConnell to some of Cotton’s fellow freshman — and the attempt to invalidate Obama’s international effort to strike an international deal on limiting Iran’s nuclear capability.

“You may not fully understand our constitutional system,” the letter begins, before describing any deal signed by Obama as a “mere executive agreement” that a future president, or Congress, could theoretically overturn. “President Obama will leave office in January 2017, while most of us will remain in office well beyond then — perhaps decades.”

“He’s a person that you never have to put down as ‘undecided,’” said Senate Judiciary Committee Chairman Chuck Grassley (R-Iowa).

It was a global debut, of sorts, for the son of farmers who helped Republicans gain a seat — and the Senate majority — in last November’s midterm elections.

Cotton, who served in Iraq and Afghanistan and held a House seat for two years, handily ousted two-term Democratic Sen. Mark Pryor after touring the state in a bus decorated with a giant boot print on the front, the Arkansas flag and camouflage.

The goal of the letter, Cotton has said, was to let Iran’s leaders know that the GOP-led Congress intends to have a say in any deal over the country’s nuclear capabilities. Obama, Vice President Joe Biden and others assailed the letter, and Iran’s foreign minister dismissed the letter as a “propaganda ploy.”

Cotton fired back by quoting Obama’s former defense secretary Robert Gates as saying Biden had been wrong on foreign policy for decades.