National Homeland Security Runs Out of Money This Week
National 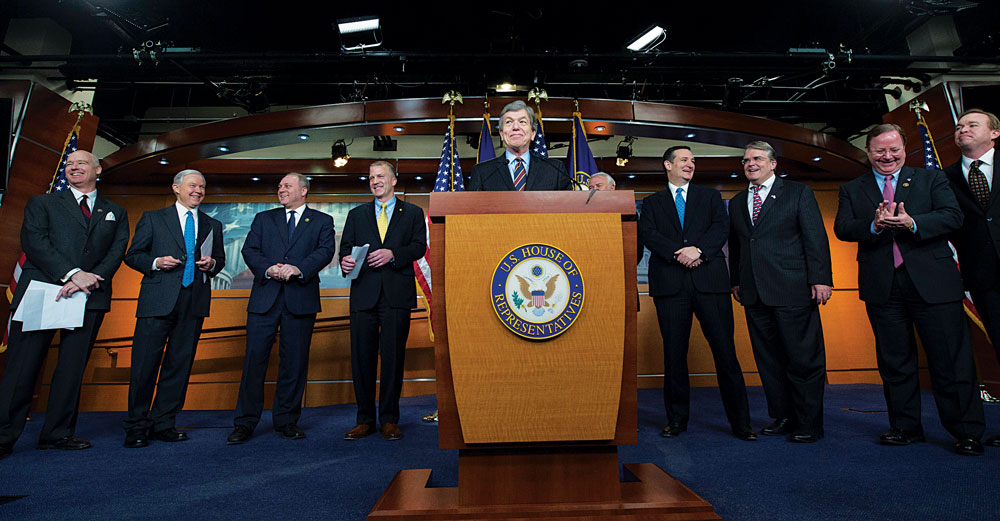 Congress returns to work with only four days left to pass a Department of Homeland Security funding bill and avert a partial agency shutdown and the furlough of about 30,000 federal employees.

Most of the department’s employees would be deemed “essential” and kept working even if the Congress and President Barack Obama don’t agree in time. The nation’s airports, borders and political leaders would continue to be protected during a partial shutdown.

But even those who work would be unsure of their paychecks until Congress finds a way to fund the agency beyond Friday, when it runs out of money.

The operative word on Capitol Hill is “stuck.” Senate Majority Leader Mitch McConnell (R-Ky.) has been unable to move a bill that would provide the department with $40 billion through September, because of a Democratic filibuster over added language that would reverse some of Obama’s executive actions on immigration.

House Speaker John Boehner (R-Ohio) isn’t budging on his demand that McConnell’s Senate act on the bill passed by the House and not look to his chamber for help.

“The House has done its job under the Constitution,” Boehner said. “It’s time for the Senate to do their job.”

Democrats and a few Republicans in both chambers are pressing for a “clean” bill, without the immigration-related amendments, arguing that not funding the department when the Islamic State and other groups are committing terrorist acts worldwide would be political suicide.

The White House will try to keep the heat on Congress when Obama hosts a nationally broadcasted town hall meeting on immigration Wednesday in Miami.