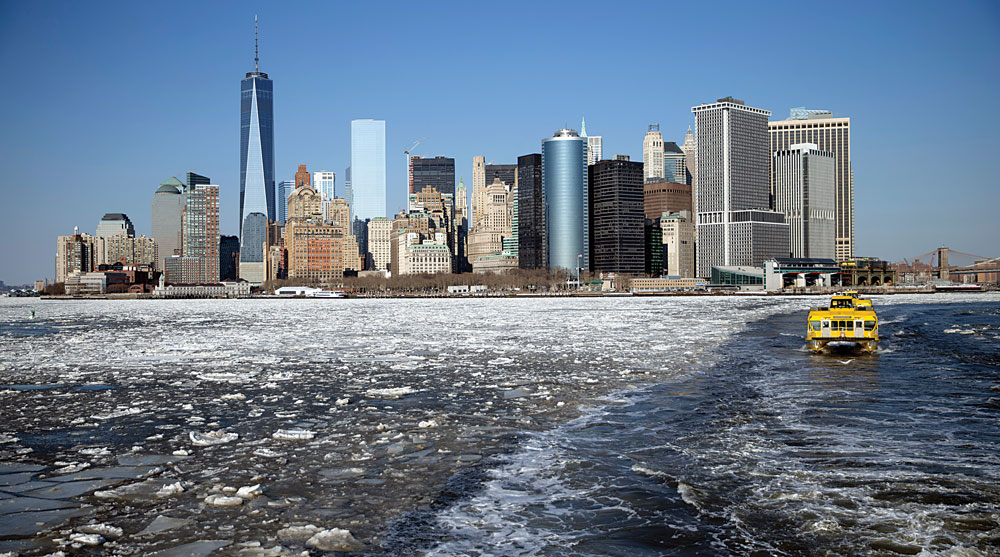 But this was just for Central Park, which is somewhat protected from the elements. Meteorologist Tim Morrin noted that while those numbers were “brutal,” it felt even worse at Kennedy and LaGuardia airports, where the wind chill dropped to minus-19. The actual temperature at Newark was 1 degree, beating the record of 5 set in 1936.

In nearby Pennsylvania, temperatures dipped to minus 18 in New Castle, minus 15 in Butler and 6 below zero in Pittsburgh — all records.