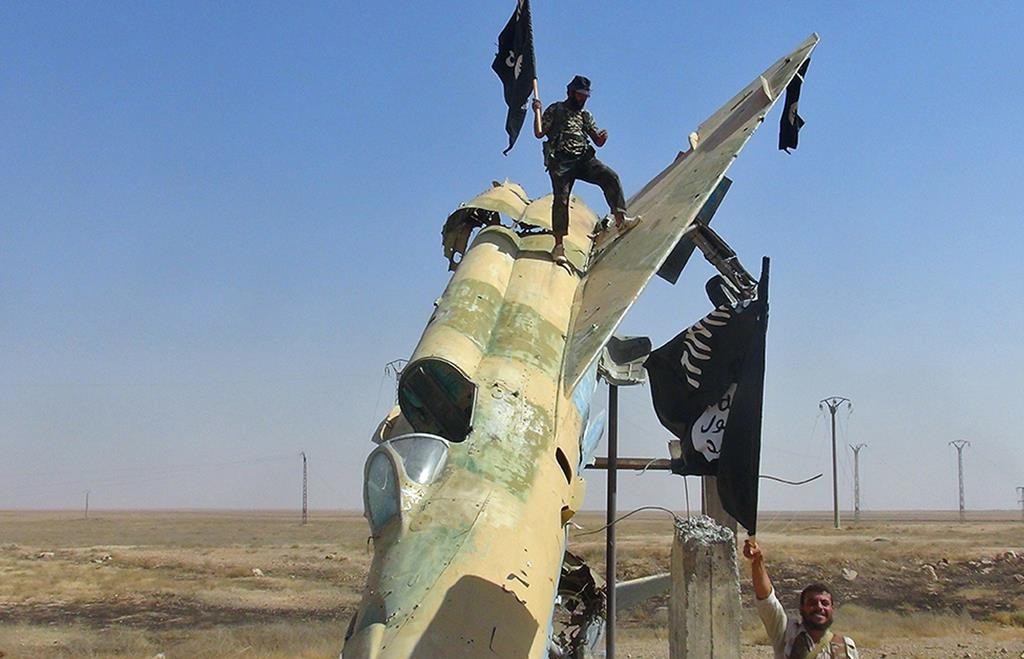 Turkey and the United States signed an agreement Thursday to train and arm Syrian rebels fighting the Islamic State group, said the U.S. Embassy in Ankara.

The two countries have been in talks about such a pact for several months. The deal was signed Thursday evening by U.S Ambassador John Bass and Turkish Foreign Ministry undersecretary Feridun Sinirlioglu, said Embassy spokesman Joe Wierichs. He gave no further details.

Sinirlioglu called the deal “an important step” in the strategic partnership between Turkey and the United States, according to Turkish state-run Anadolu Agency.

The Turkish government has said the training by U.S. and Turkish soldiers could begin as early as next month at a base in the central Anatolian city of Kirsehir, and involve hundreds of Syrian fighters in the first year. The U.S. has said the goal is to go after the Islamic State group, but Turkish officials have suggested that the trained rebels could also target the Syrian government of President Bashar Assad.

With its 750-mile border on Syria, Turkey is a key part of the U.S.-led coalition against the Islamic State group. But negotiations with the U.S. over what to do about the Islamic terrorists have been fraught with disagreement — with Turkey insisting that the coalition needs to also target the Assad government.