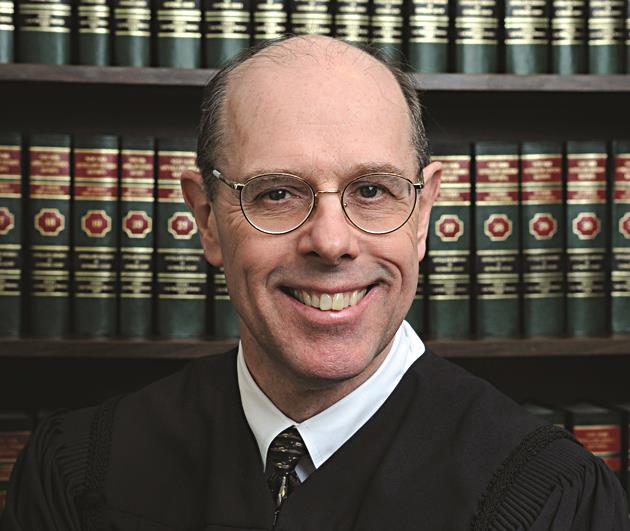 Gov. Andrew Cuomo on Thursday selected a judge from the midlevel Appellate Division in Buffalo for the remaining vacancy on the state’s highest court.

Justice Eugene Fahey, on the bench for 20 years, was among seven potential candidates found well qualified by a nominating commission. He was first elected to the state Supreme Court as a trial judge in 1996.

Before that, he was a city court judge, trial attorney and member of the Buffalo Common Council. If confirmed by the Senate, he will replace Judge Robert Smith, who retired.

The seven judges on the Court of Appeals review lower court decisions, interpret statutes and the state’s constitution and often make case law for New York. It also has a history of making rulings followed later by other state and federal appeals courts.

Fahey said it’s “the pre-eminent state court in the nation” and that even to be considered for it is humbling.

Terms are 14 years, though judges must retire at the end of the year they turn 70. Fahey is 63.

By law, the Senate is to act on the nominations within 30 days.